Key details about the upcoming Season 7 of PUBG Mobile were leaked last week, giving us a glimpse of the changes set to arrive with the Season 7 Royale Pass, new weapons, and other in-game tweaks. As per a fresh leak, the Season 7 of PUBG Mobile will kick off with an update that is set to arrive today, something that the company has also confirmed. The leak also details the time at which the new version will begin rolling out, the update size, and more Season 7 Royale Pass information among others. We also get our first look at the upcoming ‘Skorpion' gun and the smoke trail feature.

The latest PUBG Mobile leak, which comes courtesy of YouTuber Mr.GhostGaming, claims that Season 7 of the hit mobile game will go live with the PUBG Mobile 0.12.5 update. The rollout of the aforementioned update is set to begin at 11:00am via the Play Store, Samsung's Galaxy Store, and the App Store, and that it is 219.60MB and 283.98MB for Android and iOS respectively. PUBG Mobile Season 7 is tipped to introduce a new weapon, item skins, avatar customisation tools, and some added rewards for those who purchase the Season 7 Royale Pass.

A tweet by the official PUBG Mobile handle adds that the version 0.12.5 update is now being rolled out, and should reach all regions by 4pm (GMT+8), which translates to 1:30pm IST. At the time of writing, the update had not yet rolled out in India.

The leak also reveals additional information about Season 7 changes such as the tweaked appearance of Curse of Dawn and Twilight Escape settings in Survival Mode. Moreover, Survival Mode is will now reportedly be playable only after players have reached level 5 or higher. Aside from general bug fixes, the difficulty of Twilight Escape will be lowered. Also, the ‘Trail Smoke' feature is tipped to finally go live in Season 7, and it can also be used as a separate item after purchasing the Royale Pass. Also, a new Middle-East server has been added.

A tweaked ticket system is also rumoured to arrive with the Season 7 update, adding pre-scheduled weekly missions that can be performed in advanced and new mission cards that can be earned each week by Royale Pass buyers. Also, users don't have to complete all 10 missions in the new season, as they can open the elite box to receive rewards immediately. Additional passes will be awarded to top players in the first week of Season 7 Royale Pass. 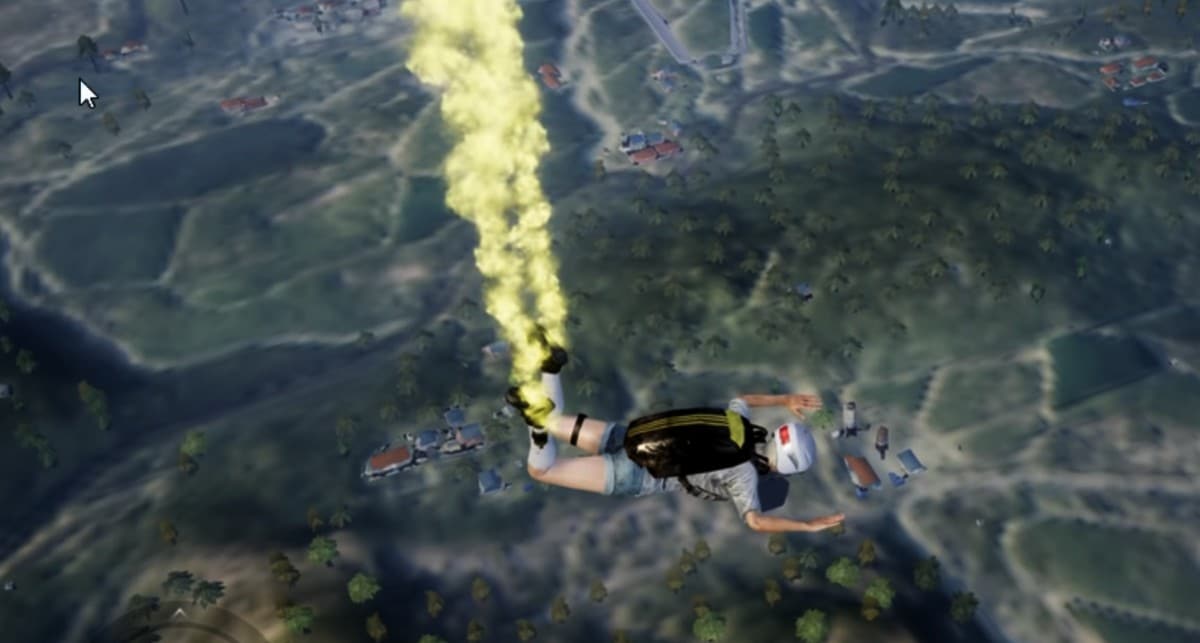 New rankings system will reportedly be introduced as soon as the Royale Pass goes live, while the rank-based tier achievement award has also been renewed. The design of the in-game item shop has also been tweaked to make sure that players can check the appearance of helmet and backpack skins separately. Something called ‘Conquer admission effects' that was supposed to arrive with the update has reportedly been cancelled and is now set to arrive with another update.

As for customisation items, a new moustache style will go live, alongside new skins for guns like AKM, Kar 98K, M4, and UZI, and helmets to name a few. Also, players who get the Season 7 Royale Pass will get two exclusive costumes called Urban Scavenger or Assault Squad once they cross the level 100 in the Royale Pass.