PUBG Mobile Prime and Prime Plus Subscriptions Official, Prime Plus Is Cheaper on iOS Than Android 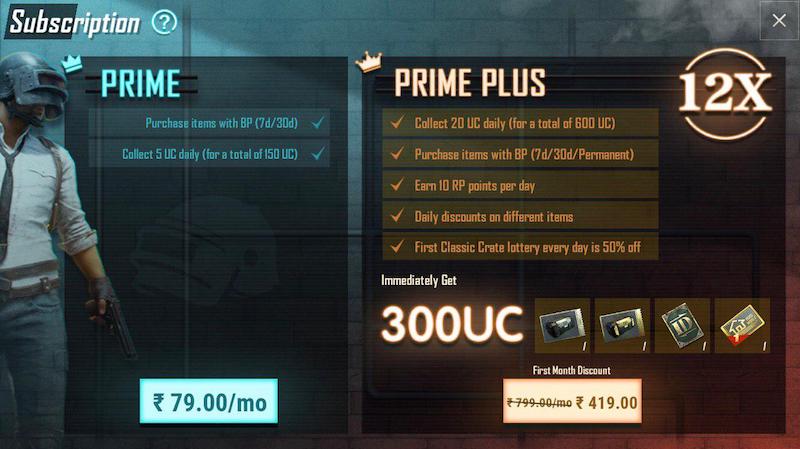 And while additions to PUBG Mobile with the 0.11.5 update are still rolling out, it turns out that the 0.12.0 beta is already in progress.  With it comes a host of new features to the game. These range from a new mode called Darkest Night to a companion system that lets you take companions into battle to earn cosmetic items. Also new with the PUBG Mobile 0.12.0 update are liquid nitrogen grenades, jumping zombies and zombie dogs, and a new menu section called MugenSpace/Infinity, this replaces Events mode. You can check out the update on Android and iOS right now. The PUBG Mobile 0.12.0 update download size is 1.8GB on Android.

Are you still playing PUBG Mobile? Or have you moved on to other games? Let us know in the comments.