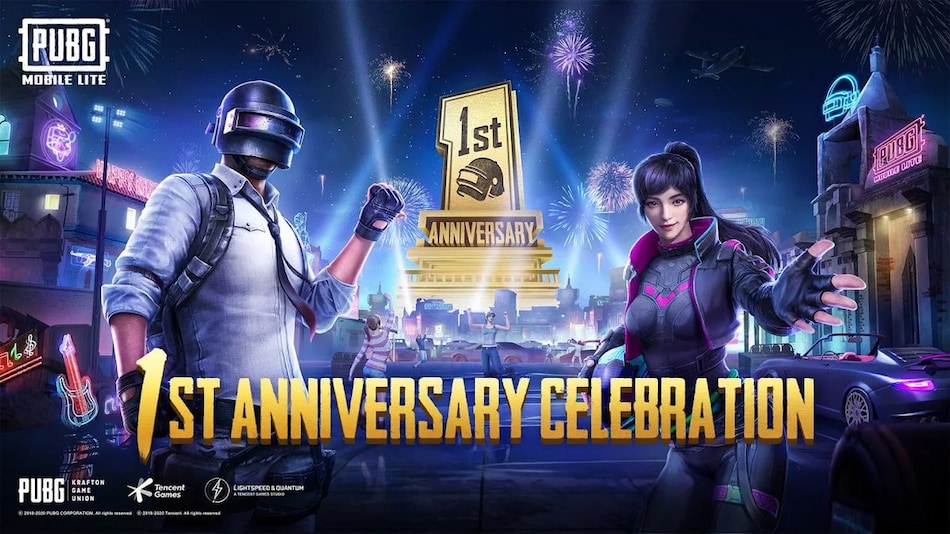 PUBG Mobile Lite has received its 0.18.0 update as the game celebrates its first anniversary. It brings a host of new features and changes to the game. The Northwest side of the Varenga map has been revamped and newly-excavated urban ruins have been added. There are new weapons, a new Arena map, system updates, display improvements, and other tweaks to PUBG Mobile Lite in the new update. Version 0.18.0 is live on the Google Play store and can be downloaded for free. For the uninitiated, PUBG Mobile Lite is a toned down version of PUBG Mobile designed for phones with lower-end specifications.

The update brings a revamped version of the Northwest side of the Varenga map. There are new ruins in the map that have finally made their way to the game after several Easter eggs. The tunnels in the Southern mountain range have also got an explorable hall within the mountains. Slow-moving cable cars have also been added to the map for moving from one location to another and having a bird's eye view of the areas below.

The new weapons added with the 0.18.0 update in PUBG Mobile Lite are the P90 sub-machine gun and the MP5K sub-machine gun. The P90 is exclusive to the Arena game mode while the MP5K is part of the Classic mode. Arena mode also gets integrated vault function, sliding function, and a grenade indicator. The attachments for pistols can now be added to sub-machine guns. Additionally, the M16 Rifle can now be equipped with a stock.

As the game celebrates its first anniversary, the in-game lobby backgrounds, spawn Island, and app icon have been changed accordingly. The Daily Mission System has been reformatted and players will be able to check their Popularity rankings in their stats. Players will be able to see 3D model displays of vehicles, parachutes, and plane finishes in the lobby, pass page, and opening screen. There is also a new gold redemption feature, special vouchers, and a direct cash purchase feature.

PUBG Mobile Lite is available for free, with the latest update, on the Google Play store and is 564MB in size.