“Solution is to create our own games and apps in line with #MakeInIndia for the world,” the Information & Broadcasting minister said. 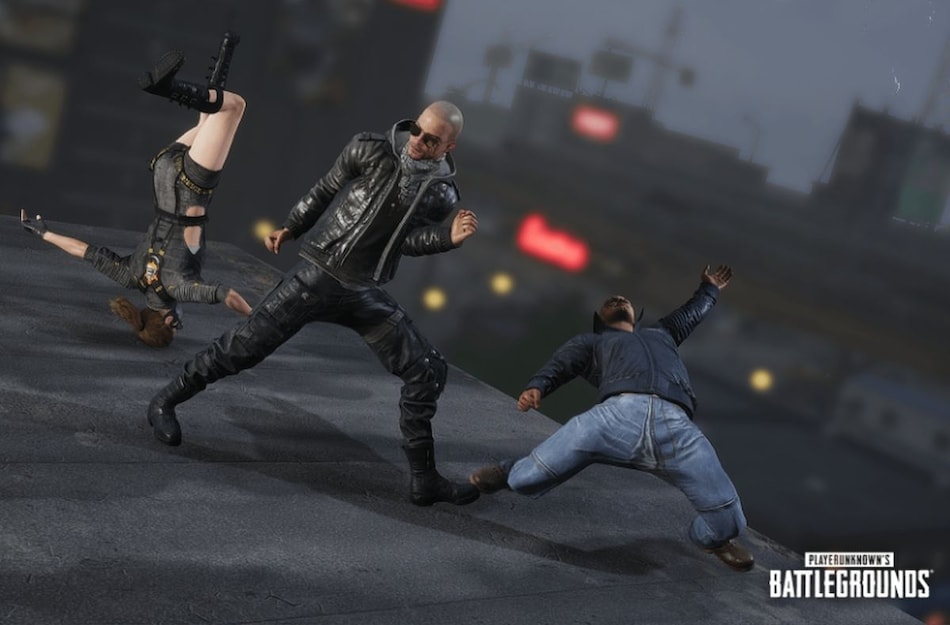 Many mobile games are "violent, explicit and addictive", and PUBG was just one example, Union minister Prakash Javadekar said Sunday, announcing a government plan to set up a centre of excellence in gaming and other related areas to promote Indian cultural ethos.

PUBG was among over 100 China-origin mobile applications banned by the government last year. Although the ban was done in the name of national security, it seems that the goalposts are changing, and the return of PUBG India seems even more unlikely.

The Minister for Information and Broadcasting said his ministry has decided to form a gaming centre to teach courses related to VFX, gaming, and animation so that new games are developed that promote Indian cultural ethos.

Addressing the opening ceremony of virtual exhibition and prize Announcement of ''Khel Khel Mein - A Pan Maharashtra Toy/Game/ Project Design Competition'' - the minister said the courses will commence this year itself.

“Happy to announce that Ministry of Information and Broadcasting in collaboration with IIT Bombay has decided to form a Center of Excellence in gaming and other related areas. We are at an advanced stage of preparation and this will come into effect as the new session begins in 2021.

"Prime Minister Narendra Modi is passionate about preserving and perpetuating Indian values, heritage and cultural ethos and is putting in immense effort so that the children and youth of our country are made aware of our rich culture and tradition," the minister said. "We can also introduce those values via modern technology and put it to optimum use," he said.

He said many games played on mobile and other gadgets are "violent, explicit, addictive and tend to create a complex in the mind of children".

"PUBG was just one example of it, but criticising those games is not the solution. The solution is to create our own games and apps in line with #MakeInIndia for the world so that these are adopted world over for their basic values that are an integral part of our Indian ethos," Javadekar said.

He said this effort by Modi government will fructify and lead the nation into creating new games that promote Indian cultural ethos.