PUBG Mobile has announced a Diwali Dhamaka event wherein exclusive in-game items and rewards will be offered to players, along with a chance to win exclusive goodies as well. The event has already started and will go on till November 4. The event is live with updated version 0.15.0, which also brings new vehicles and weapons to the game. Separately, Call of Duty: Mobile has also announced that it is getting its first seasonal event, and it looks to celebrate Halloween this time around. It brings new treats to acquire, new skills to master in Battle Royale, new limited time modes, and more.

Starting with PUBG Mobile, the Diwali Dhamaka event comes with daily missions, and completing these enables users to get Diwali Sparklers that they can use to burst crackers or buy Gift Tokens. In-game items like a lobster set, nightmare set, crate coupons, kurta pajama set, cricket costume, or limited edition AWM/M415 gun skins can be bought with these tokens. The event will comprise of three levels wherein these tokens will be hidden in a set of 25 crackers. A few lucky winners can also stand a chance to win Oppo smartphones, Boat headphones, gold and silver coins, PUBG Mobile merchandise, and more.

As mentioned, the new event has started rolling out with the company's latest PUBG Mobile 0.15.0 update. The game's ‘Survive Till Dawn' also gets a Halloween update with new human factions and items as well. 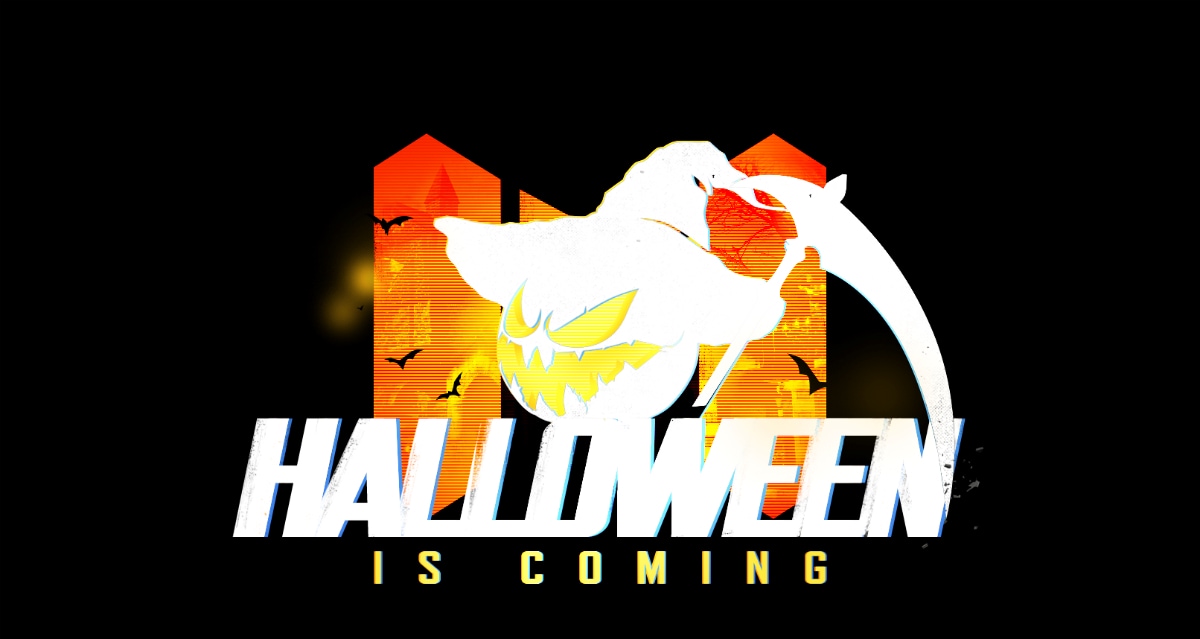 Separately, Call of Duty: Mobile is also getting its seasonal event, starting up just in time for Halloween. The company has started rolling out a limited-time content releasing throughout the event period. As mentioned above, the in-game event will come with new treats to acquire, new skills to master in Battle Royale, new limited time modes, and more. The Call of Duty: Mobile seasonal event will offer a Halloween themed version of ‘Black Ops 2' Standoff map inside the game, which can be found in Team Deathmatch, Search & Destroy, or Domination modes. More details regarding this event are expected to be announced on October 21. Activision made this announcement on Twitter, but detailed about the event on a Reddit post.