PUBG Mobile beta has gone from version 0.19.0 to 1.0.0 which marks a major update in the games update cycle. 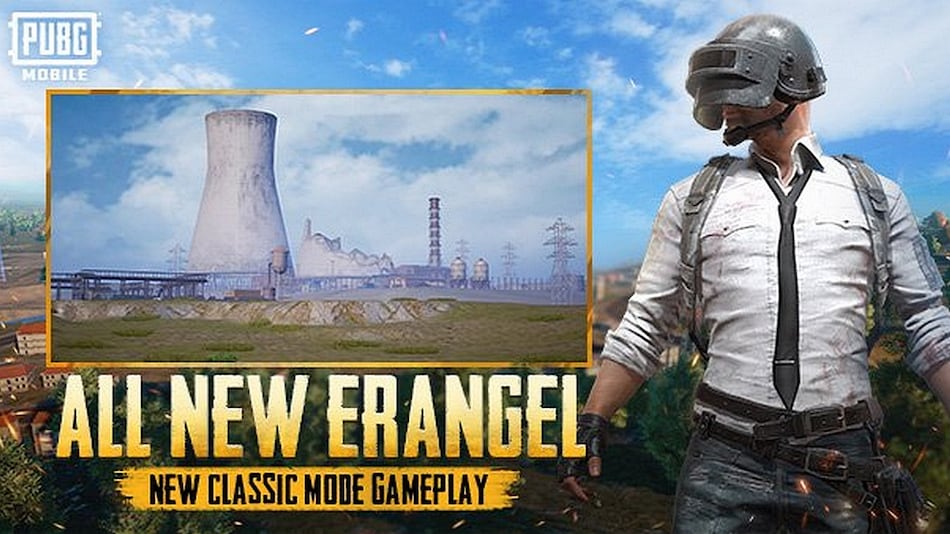 PUBG Mobile beta version has finally got Erangel 2.0 map with the 1.0 update. The development was shared by the PUBG Mobile team on its Discord server where it also posted a brief introduction to Erangel 2.0. The 1.0 update is currently available only for Android users with an iOS version coming soon. There are several changes in this version but the most prominent is the highly anticipated Erangel 2.0 map. It should be noted that since it is a beta update, there may be several changes when it finally comes out for the stable version of the game.

The beta 1.0 update for PUBG Mobile is a major step in the games update cycle as it has jumped from 0.19.0 to 1.0.0, without continuing with 0.20.0. It brings the new Erangel 2.0 map that has some aesthetic changes to bring it at par with the latest Livik map and the previously revamped Mad Miramar map. There are some changes to the buildings in terms of design including areas like Mylta Power, Quarry, Prison, and others. Players will see trenches, abandoned tanks, barricades and other additions to the map.

There is also a new weapon - M1014 – along with some balancing changes and some bug fixes as well. The Cheer Park has also been revamped with showdowns and more. The updated beta version can be downloaded for Android devices from here. iOS users will have to wait a bit.

Notably, according to a moderator on the PUBG Mobile Discord server, there is a possibility of the link not being updated. If that happens, it is recommended that you try downloading it again in a few hours.

Players who try out the beta 1.0 update can share feedback with the team on the Discord server. The updated game is 1.52GB in size. It is unclear when Erangel 2.0 will make its way to the stable version of the game but seeing as it has reached the beta, PUBG Mobile fans have got an update on its progress.