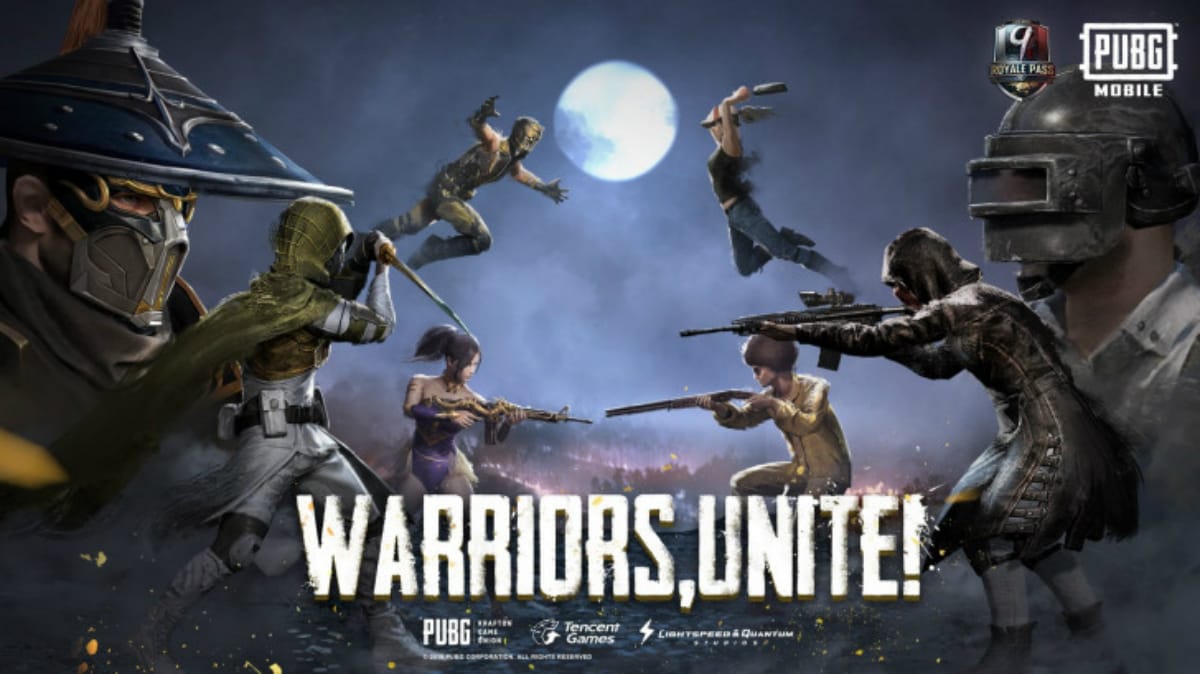 PUBG Mobile received a 'minor update' on Thursday, and the latest 0.14.5 update brings the latest Royale Pass Season 9. It also includes a few minor improvements like a redesigned missions' page, an upgraded Royal Pass sharing page, and a new season timer as well. Game maker Tencent Games says that the update requires only 0.2GB of space and players on different versions won't be able to invite each other. Thereby, it is recommended to update as soon as possible.

The PUBG Mobile 0.14.5 update is rolling out as we speak, and it should arrive in your Google Play Store and App Store listings soon. Royale Pass Season 9 brings a new warrior theme with armoured wardrobe, new missions, and valuable loot as well. Rewards include a chance to win a journey to PUBG Mobile Club Open (PMCO) 2019 Fall Splits Global Finals as part of the Global Treasure Hunt Challenge.

The update also brings a new season timer, an upgraded Royal Pass sharing page, as well as redesigned missions and ranking pages. Other improvements include weekly mission crate reminders, availability of a new achievement chain progress system, and a tweak in the lobby that now doesn't show expired vehicles. The ability to dismantle emotes has also been added, and there are rewards and discounts for free firearm finishes with Unknown Cash purchase.

PUBG Mobile 0.14.0 update released at the same time last month, brought along a new infection mode with dedicated map, new character system, and more. The latest 0.14.5 update can be downloaded for free via Google Play or App Store.