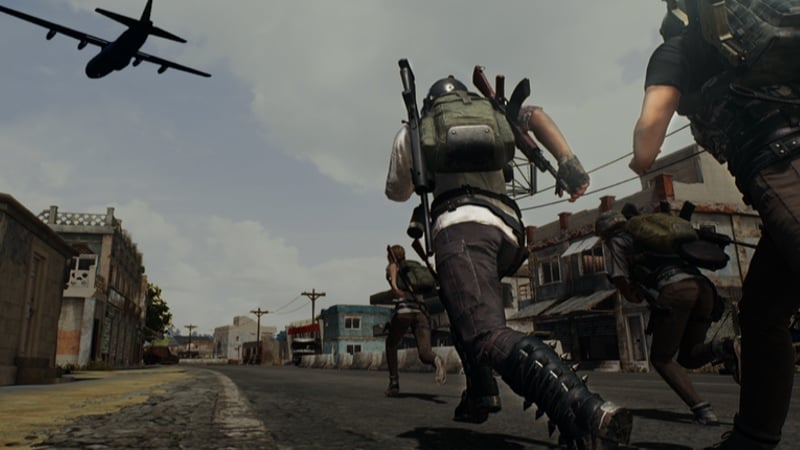 PUBG Lite is available only in Thailand with a launch in more regions in the roadmap.

There's some good news for PUBG players on PC. PUBG Corp is currently testing a version of the game that works on low-end PCs as well. Dubbed PUBG Lite, this game is currently being tested in Thailand and a blog post by the developers says the game will make it to other countries soon. While there is no time frame for PUBG Lite's launch outside of Thailand just yet, it sure is good to see PUBG Corp working on a version for low-end hardware. Hopefully this will allow people who own budget laptops to play the game and make it more accessible on PC.

In the blog post, the developers mentioned that PUBG Lite was launched on January 10, 2019 in Thailand. The company said PUBG's Steam version needs high specifications to play and that PUBG Lite is for those who don't have that kind of hardware. The best news for players, however, is that PUBG Lite will be free-to-play, which further lowers the entry barrier and is one of the biggest reasons why PUBG Mobile is so successful.

The post ends with an assurance that even though PUBG Lite is built for low-end hardware, it is just as good as PUBG on Steam. In a subsequent blog post dated January 24, the developers announced that PUBG Lite open beta is now available in Thailand. It goes without saying that players outside Thailand need to use a VPN to be able to play the game at the moment.

It's great to see PUBG Corp making the game more accessible to PC players, but it remains to be seen when PUBG Lite will make it to other markets. Earlier, PUBG Mobile Lite was launched in Phillippines in a bid to make the game playable on low-end Android phones. At the time of writing PUBG Mobile Lite hasn't made it to India, but let's hope that PUBG Lite does make it to the country sooner.

The minimum specs for PUBG Lite are as follows:

Here are the recommended specs for PUBG Lite: