Glen Schofield will not be working on a PUBG sequel. 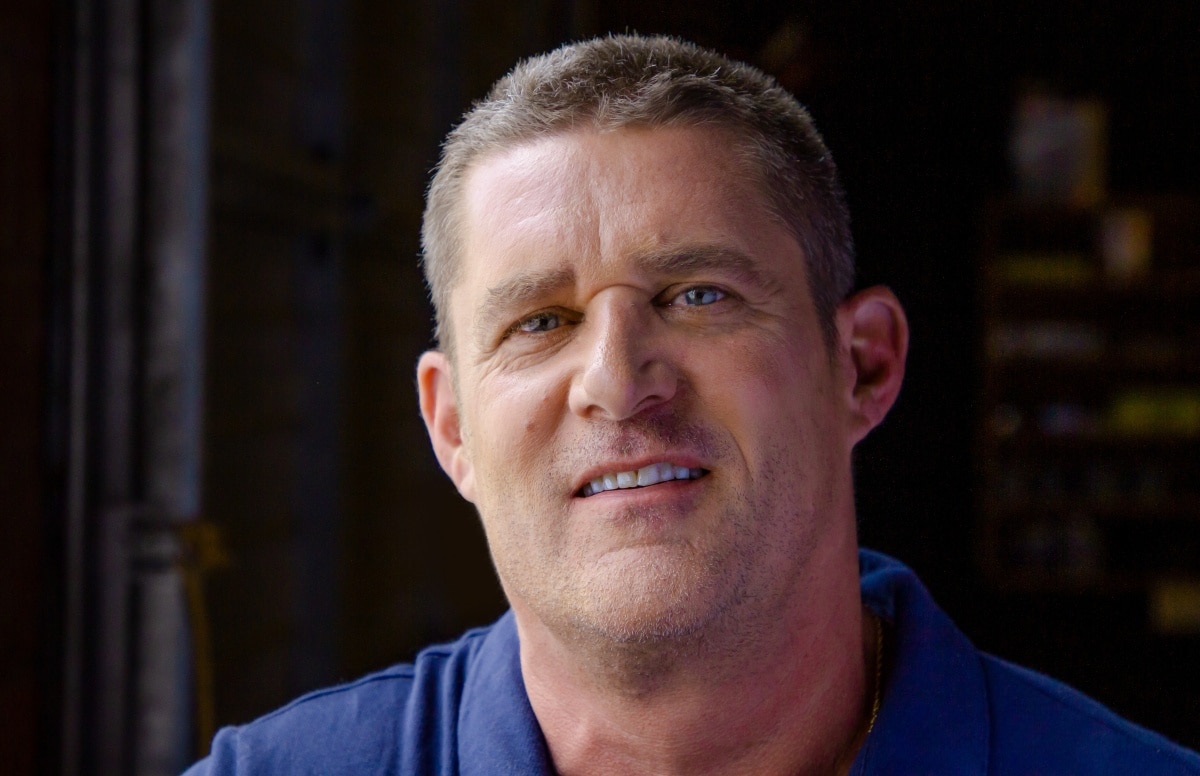 PUBG Corporation, the developer behind the massively popular PUBG game for PCs and consoles, is creating a new game studio to build a new “original narrative experience” for the game, set in the same universe. The company believes that PUBG can be a lot more than just Battle Royale. The new game studio will be called Striking Distance and to helm it, the company has tapped industry veteran Glen Schofield, who is best known for the original Dead Space and Call of Duty games.

The company made the announcement in a Twitter post, which was accompanied by a video featuring Schofield. He said, “we are working together to build the studio from ground up, so we can begin crafting an original narrative experience in the PUBG universe.”

As the announcement was light on specifics, there are a lot of unknowns out there. Schofield did reveal on Twitter that they won't be working on sequel.

“The only thing I can say now is that I'm not working on a sequel to PUBG, but an original narrative in the PUBG universe,” he noted.

While there probably aren't many people out there who were looking to see a story-driven experience in PUBG, the association of Glen Schofield certainly make this move very interesting. Given his experience with Dead Space and Call of Duty franchise, he certainly has the chops to create something memorable.

There is no timeline of when this original narrative will be available on PUBG.

“As a company, we have focused on developing and making content available for global audiences through close collaboration with international teams located across the US, Europe, and Asia. That vision is taken to the next level as our development and service portfolio expands and diversifies with Glen Schofield and Striking Distance,” said C.H. Kim, CEO at PUBG Corporation in a statement. “We are thrilled to welcome Glen to the company. His unique blend of proven leadership and boundless creativity will help us create great synergy.”