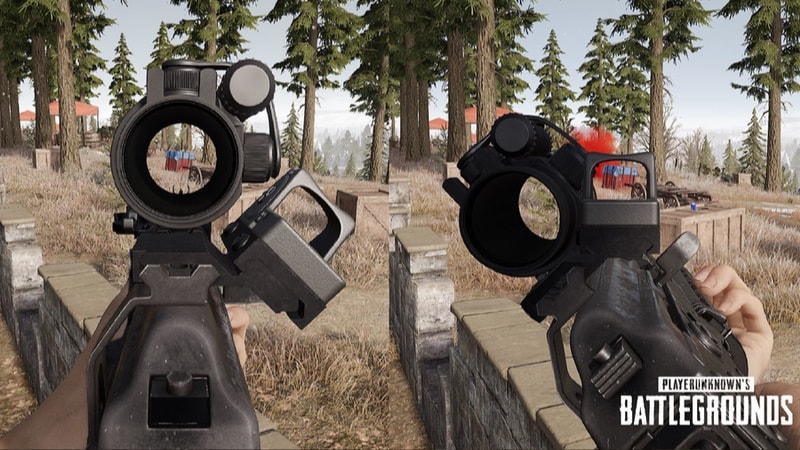 The creator of PUBG has announced that he is going to be leaving the game's development team. Brendan Greene, also known as PlayerUnknown, said in a statement that he will be overseeing the special projects team at PUBG Corp, the company that develops PUBG. Before this game, Greene had created battle royale mods for Arma 2 called DayZ: Battle Royale and worked with Sony Online on the game H1Z1. It's important to note that PUBG Mobile is developed by China-based Tencent Games, whereas PUBG on desktop and consoles is developed by PUBG Corp. South Korea-based Bluehole owns PUBG Corp.

The statement, published by VG247, mentioned that Greene will now head special projects for PUBG Corp from the company's Amsterdam office. For PUBG, Greene will continue to remain the consulting creative director. The development of PUBG will now be headed by Taeseok Jang who had been the creative director for the game until now. To recall, PUBG was first released for Wnidows back in December 2017, whereas the PUBG Mobile debuted in March 2018.

PUBG recently received the Vikendi snow map on PC, PS4, and Xbox One. Ahead of that, a version of the game optimised for low-end devices — PUBG Lite — had been launched. PUBG is a battle royale game where up to 100 players are paradropped on an island and the last person or team standing wins.

While the game remains popular globally, PUBG Mobile is the version that's incredibly popular in India. This is because more people in the country have access to Android phones than PCs or consoles, and the fact that PUBG Mobile is free-to-play as opposed to PUBG which is a paid game. PUBG Mobile addiction has been a concern in India, with the game being banned in some primary schools, and even being name-checked by India's Prime Minister Narendra Modi.