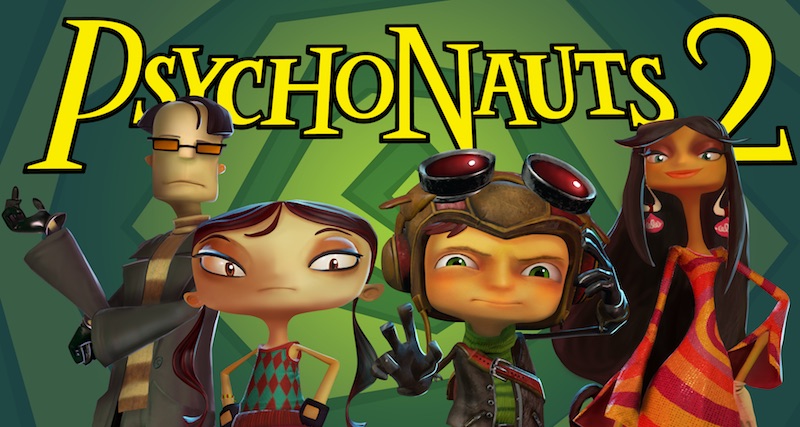 "Our fans constantly ask us to make Psychonauts 2, and often we've talked about doing it" said Schafer "The problem is that through traditional means we've never been able to raise a budget high enough to do it justice. When we crowdfunded Broken Age in 2012 and broke all the records with the amount we raised, it really showed me the power of our community, and it made me think... maybe we can do this, maybe we could make Psychonauts 2 this way!"

The amount required from the community for Psychonauts 2 is $3.3 million. Schafer claims that Double Fine will be also funding development and getting another slice of investment from an external partner.

"None of these three parts on their own is enough" continued Schafer, "but together they add up to a sequel worthy of Psychonauts!"

Perhaps the most interesting part is that Psychonauts 2 will allow investors, accredited or otherwise, to invest in the game. This is possible through Fig.

"You will be investing in our subsidiary, Fig Publishing Inc., which will co-publish Psychonauts 2 with Double Fine. This arrangement allows ​you to share in the sales of this game on all platforms through​ your investment in our "Series Grasslands Preferred Stock", which is directly tied to the distribution rights for the life of the game," a description on the site reads.