The PlayStation 5 is much bigger, though it weighs about the same as the Xbox Series X.

PS5 is huge — alongside the international pricing and launch date reveal, Sony has finally given us the dimensions of the PS5 and PS5 Digital Edition. The PlayStation 5 is 390mm (15.35 inches) tall, 260mm (10.23 inches) deep, and 104mm (4.09 inches) wide, which arguably makes it the biggest video gaming console ever. Its cousin, PS5 Digital Edition, is the same in most regards except that it's 12mm (0.47 inches) less wide because it doesn't have that disc drive bulge. And oh, this doesn't even include the base, if you place the PlayStation 5 vertically, or those shark fins that protrude outwards.

Here's a visualisation of what that means. Use this link to interact with the 3D models for yourself, also featuring the entire current-gen, including the PS4, PS4 Slim, PS4 Pro, Xbox One, Xbox One S, and Xbox One X. 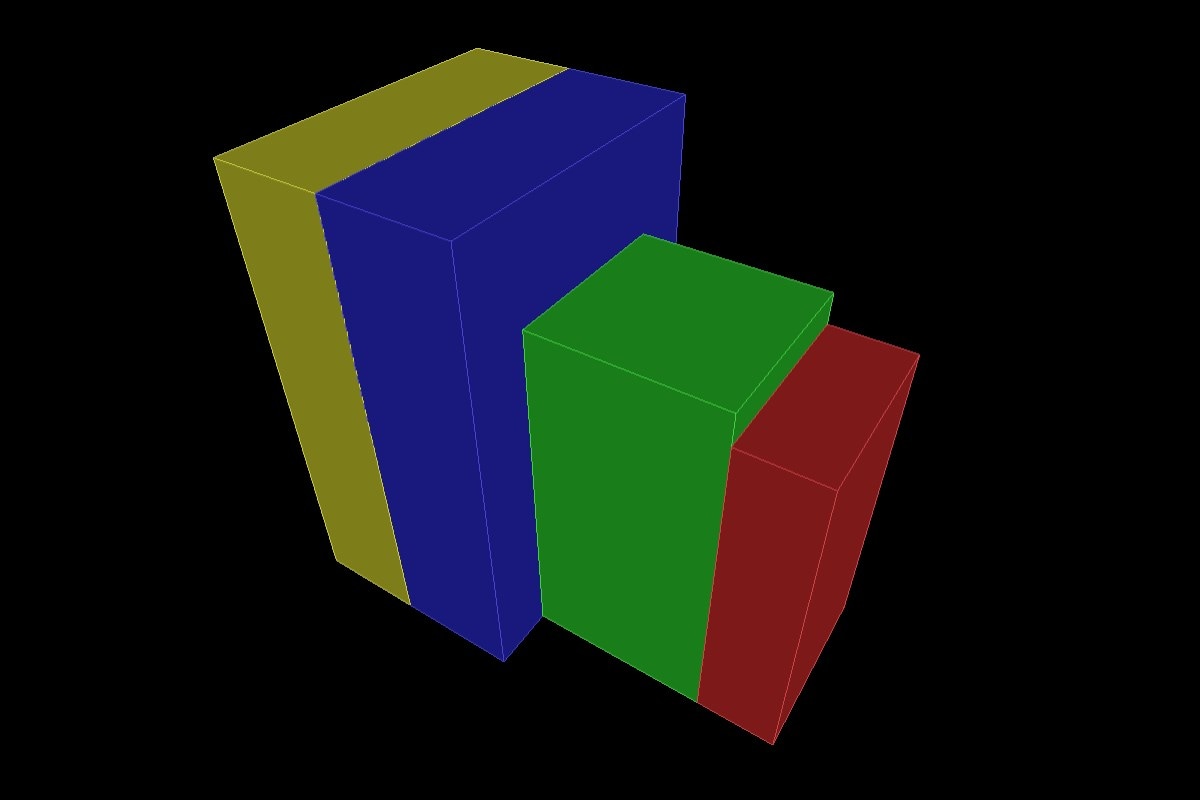 The PS5 and PS5 Digital Edition are out November 19 in India. Prices have not been revealed.