PS4 to Get One PS4 Pro Feature With Free HDR Update 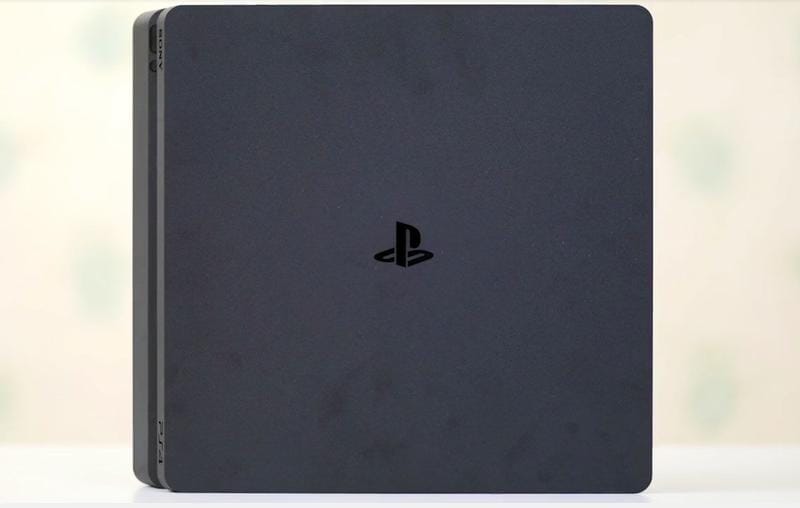 While it took Microsoft an entire new console in the Xbox One S to offer HDR support, Sony has decided to support the PS4 with HDR via a firmware update due next week.

Announced at the PlayStation Meeting, Sony's Andrew House announced that HDR or high dynamic range - which allows for more accurate and vivid colours and contrast, is integral to the PS4 experience regardless of the PS4 or PS4 Pro. Interestingly though, not many TVs under 4K support HDR, so this could very well be a meaningless addition for many.

In addition to this, the PS4 Slim which was leaked a couple of week's prior is simply called PS4. It will be available from September 15 onwards. It will be available for $299 internationally (around Rs. 19,870). India does not have a release date or a price yet. Suffice to say it would depend on BIS certification processes that have been a bugbear for the company in the past.

While there’s no clarity on how much the PS4 Slim will cost in India, it’s likely to be more expensive due to customs, duties, and taxes. The original PS4 is officially available for Rs. 32,990 in India, and it’s regularly discounted both online and at retail by a few thousand rupees. If there's a price drop, at all, don't expect it to go below Rs. 28,000.

Apple Accidentally Leaks Its Own iPhone News on Twitter
PlayStation Meeting 2016 Recap: PS4 Pro, PS4 Slim, and Everything Else That Happened