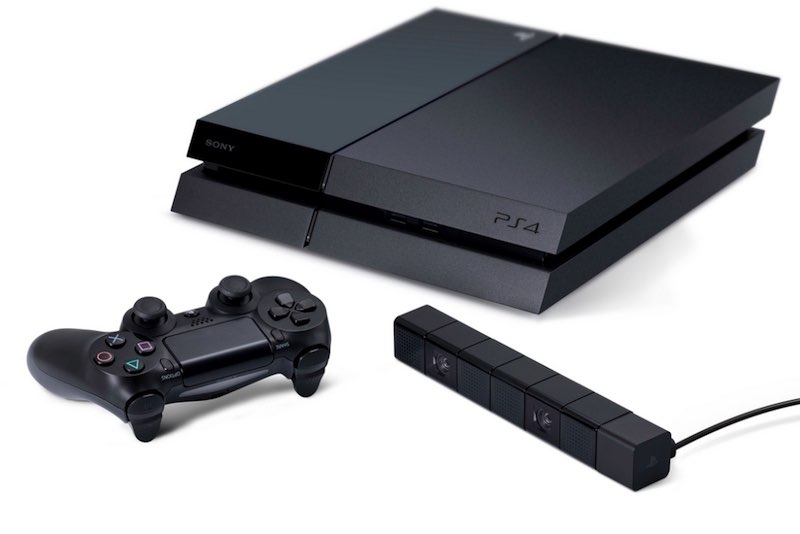 Sony announced Wednesday that over 30.2 million PlayStation 4 (PS4) consoles have been sold worldwide till date. This estimate was taking into account PS4 sales data from its launch in each region (Asia, Europe, Japan, North America, and Latin America) to November 22. This makes it the company's fastest selling console.

"We are sincerely grateful that gamers across the globe have continued to choose PS4 as the best place to play since launch two years ago," said Andrew House, President and Global CEO of Sony Computer Entertainment Inc. "We are committed to bringing engaging games and entertainment services to users worldwide. Thanks to the support of our partners, PS4 continues to be the premier platform for game and interactive entertainment innovation."

Little less than a month ago, Sony's latest financial report stated that it shipped four million PlayStation 4 (PS4) units for the quarter ending September 30. This brings its global total shipments to 29 million to date. It predicts it will ship 17.5 million PS4s by the end of the financial year.

Prior to Paris Games Week, the company celebrated hitting one million PS4s sold in the Middle East alone. As for India? In conversation with PlayStation Head, Atindriya Bose, we were told that the firm estimates hitting 100,000 PS4s sold by April 2016. However at IGX, a representative of Sony claimed that sales were exceeding expectations due to a much-needed price cut. We won't be surprised if it manages to better the 100,000 sales figure that is expected.

Deciding between a PS4 or Xbox One? We got you covered.