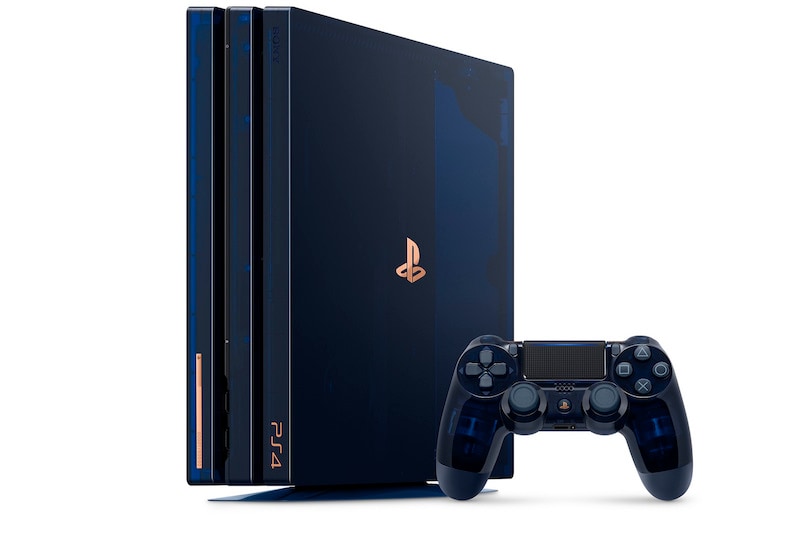 Much like the name suggests, quantities of this console are limited with a source stating that not more than 20 to 25 units will be available in India. As for where you can buy it, given its limited supply, there's a distinct possibility that it might be restricted to specialist offline game stores rather than online marketplaces like Amazon India and Flipkart. Gadgets 360 has requested Sony India for comment and will update this story if we hear from it.

And while the Rs. 52,990 price tag might seem exorbitant, here's what you get.