The sale is now live and will go through August 19 via offline and online channels. 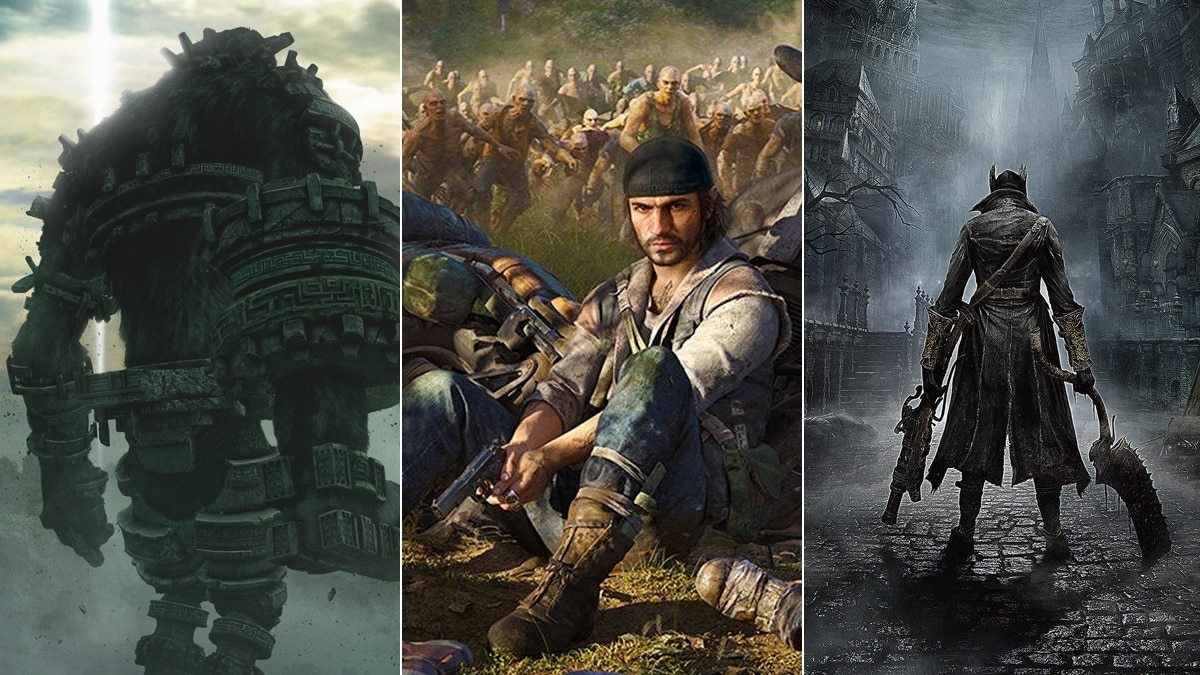 Sony is back with yet another sale on a select range of PlayStation 4 titles and the DualShock 4 controllers just ahead of India's Independence Day celebrations. As part of the latest promotion dubbed the PS4 Independence Sale for both online and offline retailers in India, the company is offering a host of games at a discounted price, some of which include well-known titles like Shadow of Colossus, PUBG, and remastered versions of God of War and The Last of Us. Moreover, if you are looking to pick up Sony's DualShock 4 controllers, they will also be up for grabs with a discount of nearly 20 percent in tow during the PS4 Independence sale.

As spotted by TheMakoReactor, the PS4 Independence Sale kicked off today and will go through August 19, with the discounts being available from online as well as offline portals. The PS4 titles that will be available at discounted prices via online and offline stores as part of the Sony PS4 Independence Sale have been detailed.

Talking about games, Shadow of Colossus is currently available at Rs. 1,499, down from its regular asking price of Rs. 2,499. Another renowned title that can be picked out at a discounted price is Days Gone Standard Edition that can now be purchased at Rs. 2,499, much below its standard Rs. 3,999 price tag.

Battle royale phenomenon PUBG, whose PS4 version usually goes for Rs. 1,999, is now listed at Rs. 1,499. Of course, if you are not interested in the retail versions of the game, and have no qualms about the digital-only versions, the PlayStation Store Summer Sale is going on right now.

If you look forward to taking advantage of the PS4 Independence Sale for online and offline retailers, listed below are the other deals that are on the table:

Black Shark 2 Pro New Variants Surface on TENAA Just After It Goes on Sale in China
Apple Suspends Listening to Siri Voice Recordings Amid Outcry, Will Offer an Opt-Out