Sony Japan Will No Longer Repair the PS2 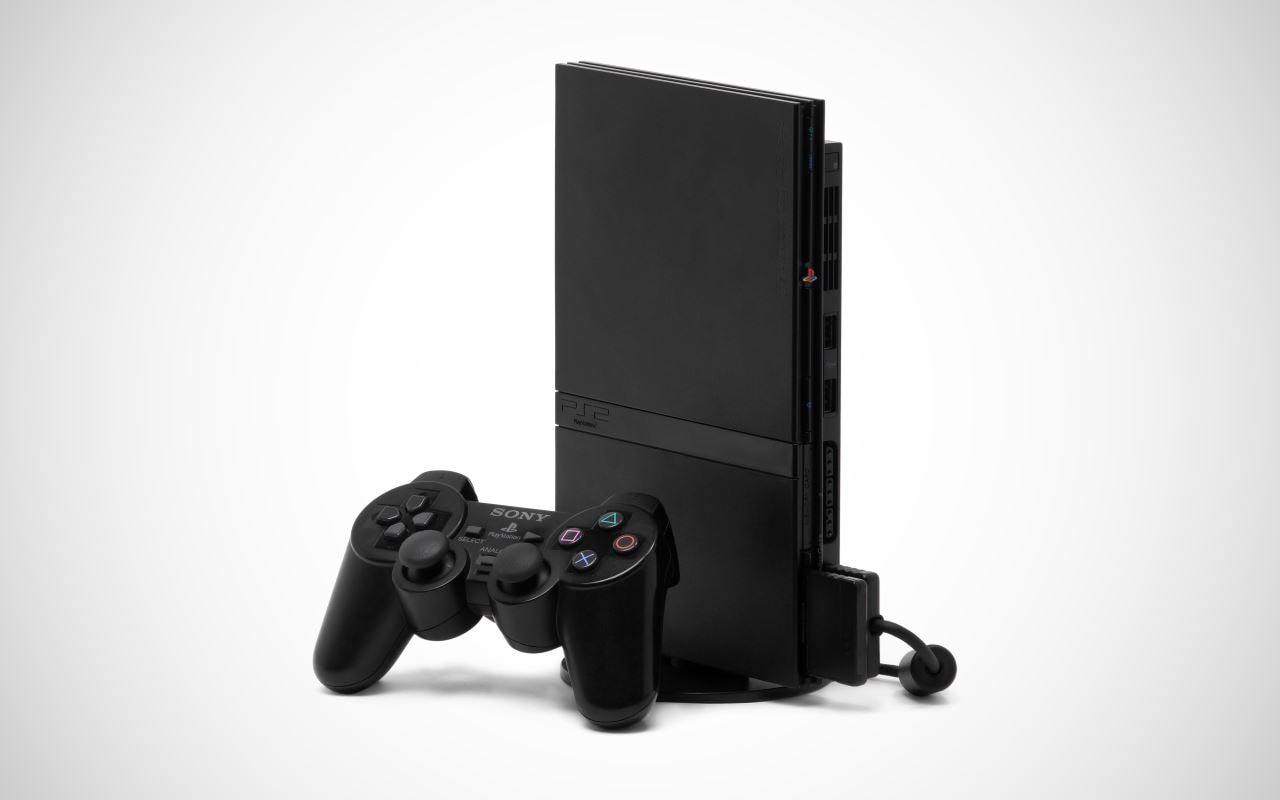 Sony will no longer repair the PlayStation 2 in its home country of Japan, according to a new report, bringing the curtain down on the console’s 18-year life span. In June, the company had issued a deadline for after-sales support for the PS2, asking Japanese customers to fill out an online form by August 31, and ensure their malfunctioning devices made it to the PlayStation Clinic service centre by September 7.

Kotaku, translating from a report by IT Media, brings word of the new development. It also says that those who didn’t register online only had till August 31 to get their consoles to the PlayStation Clinic, and that customer support for the PS2 has also ended.

Sony Japan’s notice of termination of PS2 after-sales service was updated Monday to reflect that it would longer accept new requests. It also cautioned customers that some repairs “may be impossible” because of inventory issues with repair parts. In both those cases, PS2 owners will have to look beyond Sony if they want their consoles back in working condition.

Launched in March 2000 in Japan – it only arrived in India in August 2003 – the PS2 has sold over 150 million units worldwide and stands as the best-selling video game console ever. It stopped production in December 2012 in Japan, and it’s now at the end of its life.

For those without a functioning PS2, the only way to play its titles is the select collection available on PlayStation Store and the PS Now streaming service for PS4.