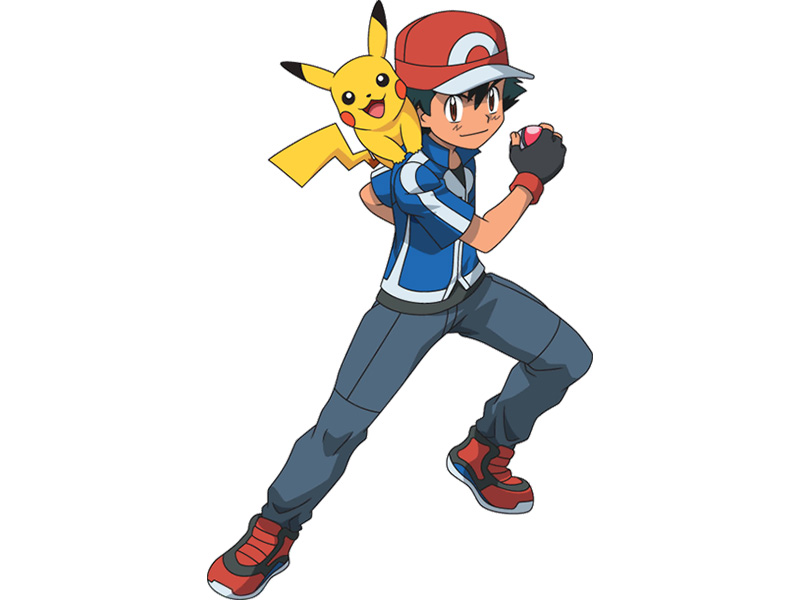 Late Nintendo President and CEO Satoru Iwata passed away earlier this year after a battle with cancer, and was mourned by all corners of the industry and beyond. Now, the president of The Pokemon Company, Tsunekazu Ishihara, has talked about the important contribution of Iwata in getting the first Pokemon video games outside the Land of the Rising Sun.

In an interview with Japanese video game website 4gamer on Tuesday - and translated by Siliconera - Ishihara said that without the late founder's determination, Pokemon Red and Blue would have never been released to Western markets in 1998.

The game originally launched in Japan in 1996 to huge success. Game Freak, the studio behind it, hadn't even considered doing an English port, nor could they spare the personnel and resources to do so if they wished.

"On top of [former Nintendo president Hiroshi] Yamauchi-san's unconditional command of overseas development, he was also instructing us to 'hurry up and make the next title'. However, we only saw one possible choice at the time, and decided to focus our attention on [Pokemon] Gold and Silver rather than an English version, and thought 'overseas development is just a dream within a dream', and gave up on that idea. But that's where one man raised his hand - HAL Laboratory's president Iwata," said Ishihara.

(Also see: Life After Iwata: The Games Industry Has Lost Its Sense of Fun)

Even though Iwata wasn't working in an official capacity for Game Freak or Nintendo, he served as an intermediary between the two and made sure a text-heavy game such as Pokemon Red and Blue would come to fruition in English. To that extent, Iwata read through the entire source code of the game and "began mapping out a course on how to make a foreign version for it".

Ishihara added that there must be current Nintendo employees who have no knowledge of Iwata's contribution to the world of Pokemon, as he was then-president of another game studio in 1998. Iwata joined Nintendo two years later and served as president for 13 years until his untimely death back in July.