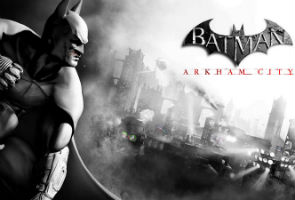 Highlights
A new trailer of Batman: Arkham City features Catwoman as a playable character in the upcoming title. Players can not only take on the feline predator in the Batman universe, but play as her too.

The moves players will be able to perform as Catwoman will not be cheap rip-offs of Batman. She will have her own set of moves; weapons and a trusty whip that will help her navigate Arkham City.

About 10 per cent of the story mode will have the player in the role of Catwoman.

In terms of gameplay, Catwoman is a lot more agile than Batman and can move more swiftly.

Feast your eyes on the trailer below to get a glimpse of the first gameplay footage as
Catwoman.