Play 14 Games in EA Access Free for a Week 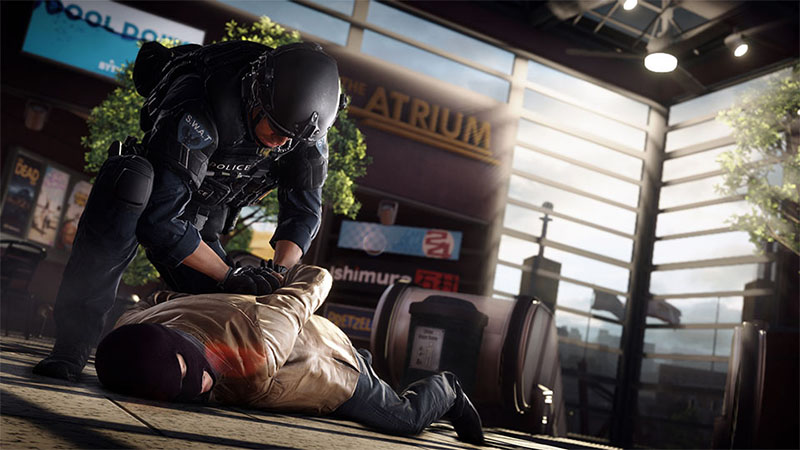 The EA Access subscription-based gaming service costs Rs. 315 per month or Rs. 1,990 for the year usually, but EA will allow Xbox One owners with a Gold membership to play the games in the Access Vault for no charge from January 19 to 24.

The 14 games available during the period include Battlefield Hardline, Battlefield 4, EA Sports UFC, FIFA 15, NHL 15, Madden NFL 25, Dragon Age: Inquisition (not available in India), and Need for Speed Rivals among others.

And if you like what you see, you can subscribe to the service after the free week and pick up right where you left off on your progress in the game.

In addition, to free access to some of the big older titles, EA Access also provides subscribers with early access - five days before release date - to upcoming games. For example, you can play games such as Unravel and Plants and Zombies Garden Warfare 2 for 10 hours in February before launch. And should you choose to buy them at a later date, you will receive a 10 percent discount and your saved progress.

(Also see: Unravel to Launch for PS4, Xbox One, and PC on February 9)

EA brought a similar version of the service to Windows PCs in the form of Origin Access on January 12. It's currently only available in USA, Canada, the UK and Germany but should make its way to India soon.