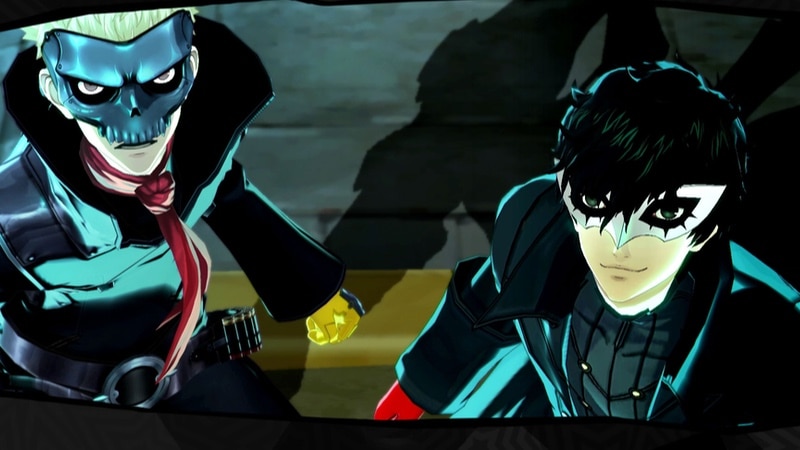 Nintendo Switch gets Persona 5, just not as a JRPG

Nintendo Switch fans finally get Persona 5 although there's a massive catch. The critically-acclaimed Japanese role-playing game isn't coming to the Nintendo Switch. Instead, Persona 5 Scramble: The Phantom Strikers is. Rather than be a JRPG, it's an action game in the mould of Dynasty Warriors and Dragon Quest Heroes. Persona 5 Scramble is being developed by Atlus and Koei Tecmo. No release date has been announced and it will be available for the PS4 as well.

Previously, it was heavily rumoured that the Nintendo Switch would get Persona 5. This was in sharp contrast to past statements from Atlus regarding where the game would be available.

Inspite of this, fans have anticipated and expected the critically acclaimed JRPG on the Nintendo hybrid console. More so with Persona 5 protagonist Joker joining the roster of Super Smash Bros. Ultimate. However Atlus announced Persona 5: The Royal instead, a brand new edition of Persona 5 exclusive to the PS4 at the moment.

It will be interesting to see if Persona 5: The Royal or Persona 5 Scramble get an India release. Reason being, Persona 5 didn't make it to the country officially at the time.

For what it's worth, we found Persona 5 to be an essential purchase. If you own a PS3 or PS4, you owe it to yourself to play Persona 5. From its presentation to gameplay systems and its many plot twists, there isn't quite anything like it. A must-play for fans of the series and newcomers alike.