Overwatch Goes Free to Play on PS4, Windows PC, and Xbox One Until November 26 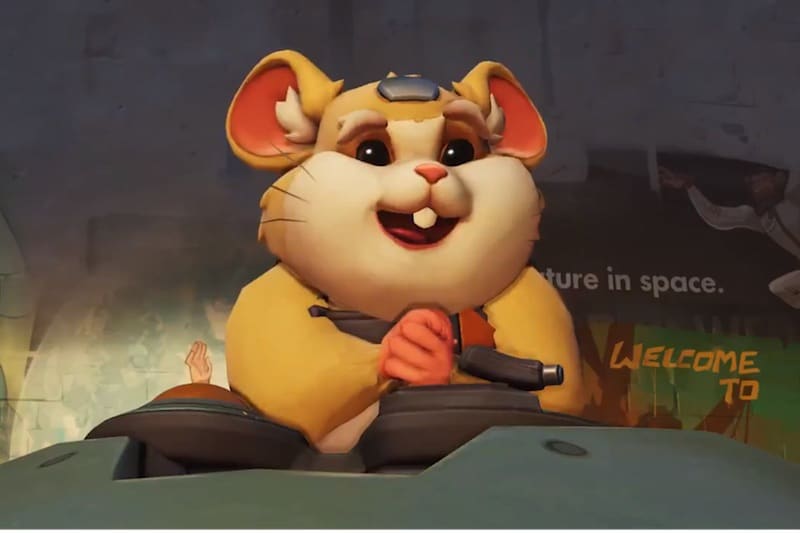 Popular hero shooter Overwatch is now free to play until November 26. Blizzard announced that PS4, Xbox One, and Windows PC owners can play Overwatch free for an entire week. All modes and heroes will be accessible during this time and if players decide to buy Overwatch, their progress will carry over as well. Though trophies and achievements have been disabled for free players. Keep in mind that if you're planning on playing Overwatch on PS4 or Xbox One, you'll need PS Plus or Xbox Live Gold respectively. The Overwatch Free Trial, as it's been dubbed, begins on November 20 at 11am PST (November 21, 12:30am IST)  and ends on November 26 at 11:59pm PST (November 27, 1:29pm IST).

Furthermore, those who have linked Blizzard and Twitch accounts who watch two hours of Overwatch streams until November 26 get in-game rewards such as sprays based on the newest hero added to the game, Ashe.

Blizzard recently announced that it's expanding its Overwatch Contenders program to seven new countries in its upcoming competitive season. National and legal residents of Bahrain, Egypt, Kuwait, Qatar, Oman, Saudi Arabia, and the UAE are now eligible to play in Overwatch Contenders, the company stated.

"Specific to this upcoming season, all Contenders teams will be restricted to a maximum of three non-resident players on their roster," a prepared statement from Blizzard reads. "This means that teams from Bahrain, Egypt, Kuwait, Qatar, Oman, Saudi Arabia and the United Arab Emirates can have diverse nationalities and skillsets in their compositions. Middle East teams will have to qualify for Contenders by playing through the European Open Division then through its dedicated promotion-relegation tournament known as Contenders Trials."

Meanwhile, Saudi Arabia's Osh-Tekk Warriors is the first Middle East team to have qualified for the 2018 Season 3 of Contender Trials.

While Overwatch continues to be popular in markets Blizzard is traditionally strong in such as North America, South Korea, and Europe, it's interesting to see that the game has caught on in the Middle East in a massive way with a vibrant community replete with semi-professional teams and local competitions. With Overwatch Contenders expanding to the Middle East we hope that its next port of call is India and its surrounding territories, more so when you consider that the game has seen a push from the likes of Nvidia in the past.