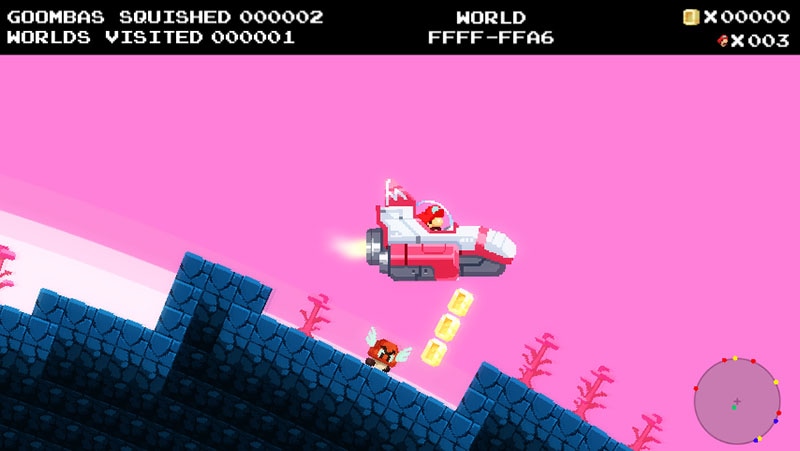 Fan-created projects give something more to devotees, but they always run a legal risk. That day has come for 562 Nintendo associated fan games, according to a letter sent by Nintendo of America.

“Certain material posted on the website located at gamejolt.com infringes copyrights owned by Nintendo. This notice is provided pursuant to the Digital Millennium Copyright Act, 17 USC § 512,” the notice provided by Game Jolt said in its opening. It then goes on to name the properties being infringed upon – Mario, Zelda and Pokemon among others – providing links to every single game hosted on the website.

One of those games is Another Metroid 2 Remake (AM2R). The developer, Milton Guasti, had already received a notice earlier in the year, and development had become “private” since then. Now, he seems to have thrown in the towel.

“Nintendo of America, Inc. has filed a takedown request under the Digital Millennium Copyright Act (DMCA),” Guasti said in a new blog post. “I received the request on my personal email, so I'm complying with their requests.”

“There will be no more AM2R updates, and no more releases under any platform. Thank you for the support during all these years,” he added.

Others have taken a witty approach. No Mario's Sky, a mash-up of the beloved character and recently released No Man's Sky, has opted to change its name to DMCA's Sky, in light of the notice.

While fan-made projects run the risk simply by using someone else’s intellectual property (IP), there was also the added concern of Game Jolt making money. In the notice sent to the website, Nintendo’s legal team added: “These webpages display images of Nintendo's video game characters in connection with unauthorised online games that copy the characters, music, and other features of Nintendo's video games. The website at gamejolt.com generates revenue from advertising banners displayed on the site and advertisements played while users wait for the games to load.”

All the games have already been taken down from public view, Game Jolt founder David DeCarmine said on the site’s blog section. “We are required to act promptly on requests like this and remove any games included in the notice,” he wrote. “When a DMCA takedown request comes in, we will "lock" any of the games in the notice. This will result in the game page being accessible by the developer and no one else.”

DeCarmine added that in “the spirit of transparency”, Game Jolt will post all DMCA takedowns on its Github page from now on.