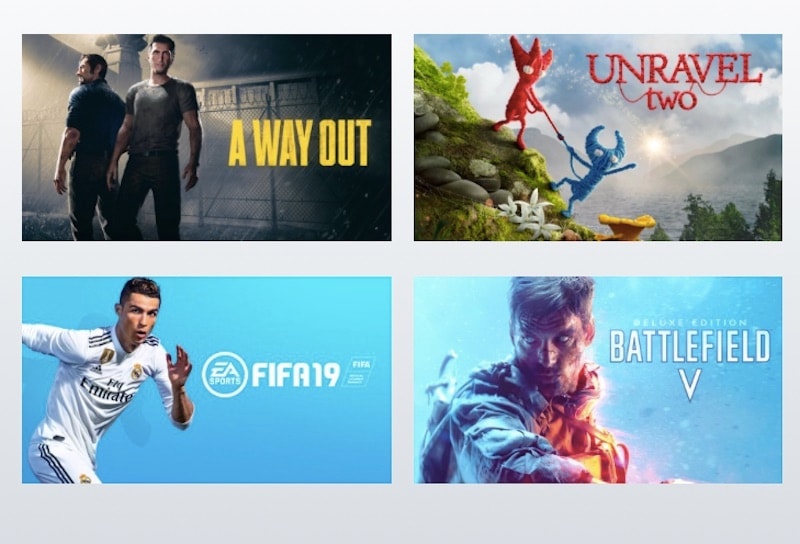 "Millions of players have experienced the fun of playing more games through our subscription programs, and today we’re taking another groundbreaking step with Origin Access Premier," said Electronic Arts’ Chief Executive Officer Andrew Wilson. "Origin Access Premier unlocks unprecedented levels of choice and value for players who love PC games. For the first time in a subscription, you’re getting new games like Madden NFL 19, FIFA 19, Battlefield V and Anthem, and full access to more than 100 games from EA and other publishers with a single membership. We’re thrilled to be opening up this new way for players to access great games, with the freedom to play what they want, whenever they want."

EA has slated Origin Access Premier for a nebulous "Summer" release window. We won't be surprised however, to see it out the same time as Madden NFL 19 which is debuting on August 10, if not earlier. Aside from detailing the service, EA announced how much it would cost.

At the moment you can sign up to be notified when Origin Access Premier is available. It's an interesting experiment from EA, particularly when you consider the PC audience hasn't exactly been kind to its advances due to its games sporting consumer unfriendly DRM like Denuvo.