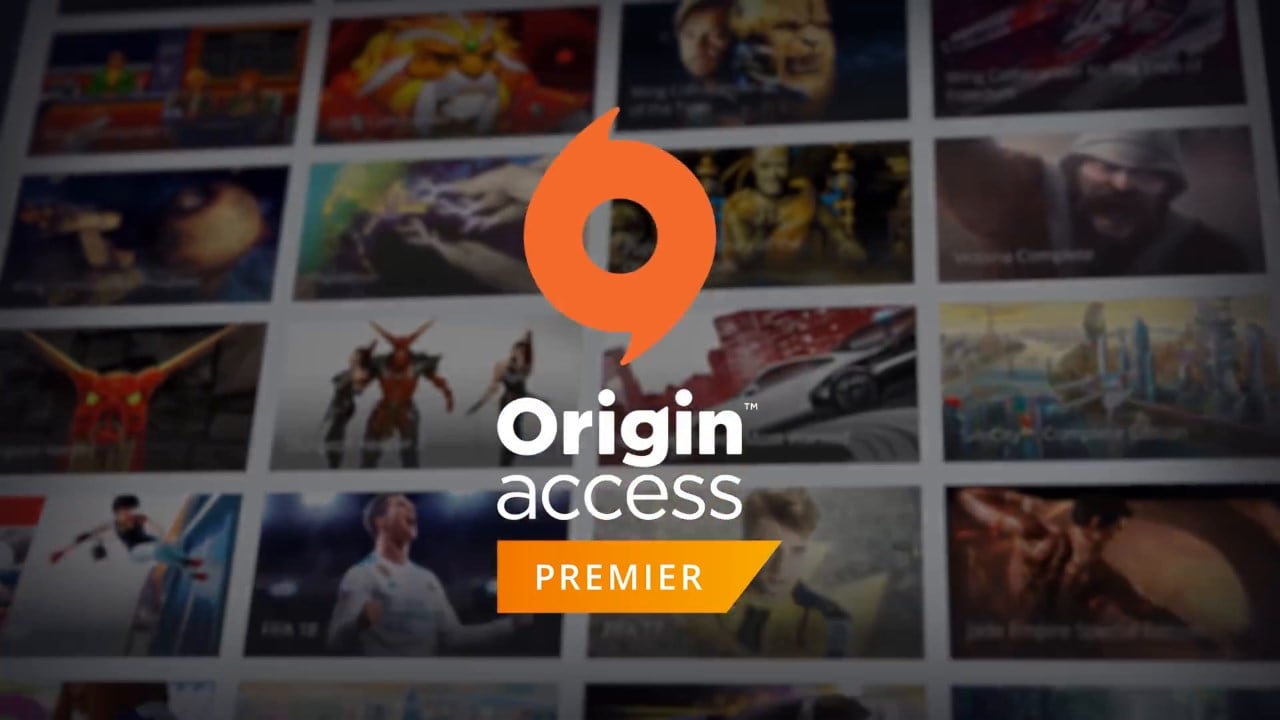 A new help page has also gone live to tell people about the differences between Origin Access, which is set to be labelled as Origin Access Basic, and Origin Access Premier. Unlike the 10-hour limit imposed for Basic users, Origin Access Premier will give you unlimited five-day early access to EA's biggest titles, including the upcoming FIFA 19, NFL 19, Battlefield V, and Anthem, reiterating what EA said at E3 2018.

That's a steep difference, but for those who wish to play two EA titles per year at launch, it should work out well. Moreover, given the unlimited access, you could sign up for one month to try out a new game – which usually cost Rs. 3,999 – and even have a look at the rest of the catalogue.

Curiously, the Origin Access Premier homepage for Indian users, which was available post announcement at E3 and stated the aforementioned pricing of the subscription service now redirects you back to Origin Access. It's unclear if this means EA is reconsidering launching Origin Access Premier in India, or it's just hiding it until a proper launch in three days' time.

Origin Access is known to Xbox users as EA Access, but the company hasn't announced a Premier-equivalent for Microsoft's console yet.