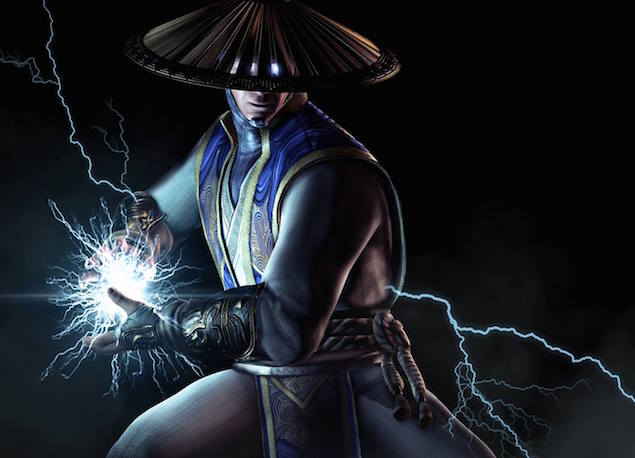 Mortal Kombat is a fighting game series that needs little introduction in India. It's one of the few well recognised franchises in a country where gaming usually equates to FIFA or Grand Theft Auto. And it's popularity has not gone unnoticed by Warner Bros. Interactive, its publisher.

The latest game in the franchise, Mortal Kombat X, is set to release next week on April 14 and with it, a tournament soon after. Called the Mortal Kombat Cup, this isn't your usual low stakes, dank cyber-cafe styled event either.

Rather, the best Mortal Kombat player in the country will qualify for a seat on the Mortal Kombat Cup Final in France on July 4 and 5. Aside from a cash prize of Rs. 20,000, second place nets you Rs. 7,500, and third place, Rs. 2,500. The global Mortal Kombat Cup tournaments organised will have a prize pool starting from $100,000 (roughly Rs. 6,200,000) and this amount can go up if users purchase the Blue Steel Sub-Zero skin - as part of that revenue will be used to buff the prize pool.

The Mortal Kombat Cup will take place in Mumbai on May 2 and 3 at Oberoi Mall. Registrations for the tournament are open on the website of e-xpress Interactive Software, the distributor of the game in the country.

Barring Electronic Arts' attempts at bringing the FIFA Interactive World Cup to India in 2007 and 2008, and Konami trying it's own local qualifying events with Pro Evolution Soccer in 2013, there's been very little interest from publishers outside of the multiplayer online battle arena (MOBA) space to do something to keep local audiences interested.

Mortal Kombat X will be available for the PC, PlayStation 4 (PS4), and Xbox One on April 14. The PlayStation 3 (PS3) and Xbox 360 versions have been pushed back to a yet to be announced date.