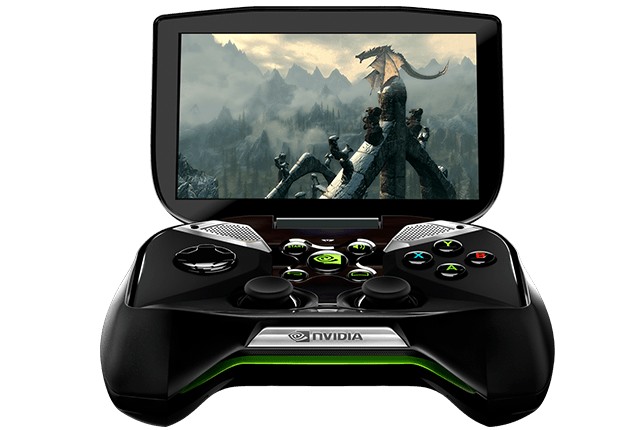 Nvidia's much-anticipated Android-based Shield gaming device will go on sales in the US and Canada on Wednesday.

After a few delays and price-cuts, the portable gaming device from Nvidia finally sees the light of the day. Nvidia Shield was announced earlier this year at CES 2013 and was dubbed as 'Project Shield'.

Nvidia announced the device back in May with a price point of $349. However, almost a month after the announcement, the company slashed the price of the console to $299.

The Nvidia Shield is powered by a Tegra 4 processor coupled with 2GB of RAM. Shield allows gamers to play games from Nvidia's TegraZone, Google Play and Valve's Steam. The handheld console sports a 5-inch multi-touch display with a resolution of 720x1280 pixels. However, the company claims that the portable console can play 4K videos. It also comes with 16GB of flash storage and runs Android Jelly Bean. The device also offers GPS support.

The portable device also plays movies and music, stores ebooks, and can be used to surf the Web.

Nvidia's Android-based gaming console was originally scheduled for a June 27 launch. However, Nvidia pulled the plug at the last minute. The company stated that it had discovered a "mechanical issue" in the Shield multimedia device and announced that it would be shipped in July.