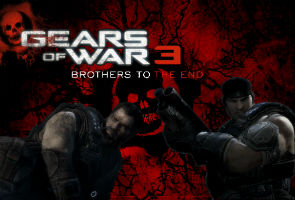 Highlights
U.S. retail sales of video game hardware, software and accessories dipped 4 percent to $1.13 billion in September, according to market researcher NPD Group. Sales of the games themselves grew somewhat, but this was overshadowed by lower sales of game consoles and accessories.

The NPD Group said Thursday in its monthly report that sales of video game software - which refers to the actual games - rose 3 percent to $630 million in September, up from $612 million a year earlier.

The top game during the month was the latest installment of Electronic Arts Inc.'s "Madden" football game, "Madden NFL 12." The game came out at the end of August, which is later than EA usually rolls out a new version of the game. Microsoft Corp.'s "Gears of War 3" and Deep Silver Inc.'s "Dead Island" took the No. 2 and 3 spots, respectively.

The research firm does not include game downloads and online games in its monthly retail sales data, so the numbers can sometimes show a decline even if more people are playing games on Facebook, their mobile phones and elsewhere.
Comments