Now Get DRM-Free Doom, Fallout, Quake, and The Elder Scrolls on GOG 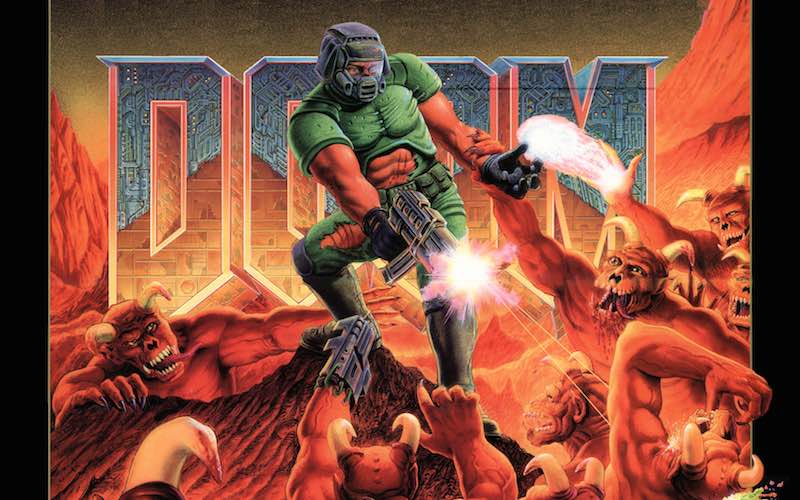 Now, you can buy classics like Quake, Doom, and The Elder Scrolls III: Morrowind on GOG. Earlier, titles like Fallout and Fallout 2 were taken off the service due to rights issues between Bethesda and the previous IP owner, Interplay.

"We're teaming up to release some of the greatest hits from the Bethesda vault, some DRM-free, for the first time ever. Eleven new arrivals include The Elder Scrolls and two digital-distribution premieres, totally retro id Software shooters, plus the long-awaited return of the Fallout franchise!," a post on GOG's site said. "To make the day even sweeter, The Elder Scrolls: Arena and The Elder Scrolls II: Daggerfall will be added to your game shelf entirely for free when you buy any Bethesda game."

Finally, to mark Fallout's return to the catalogue, you can save 66 percent on your purchase by buying Fallout, Fallout 2, and Fallout Tactics in one go.

It's a welcome sight to see Bethesda support DRM-free initiatives like GOG. While there's little chance of newer titles like Fallout: New Vegas or Skyrim hitting the service anytime soon, it's step in the right direction. Considering how DRM unfriendly Windows 10 is, it's good to know gamers have more options for their retro gaming fix.