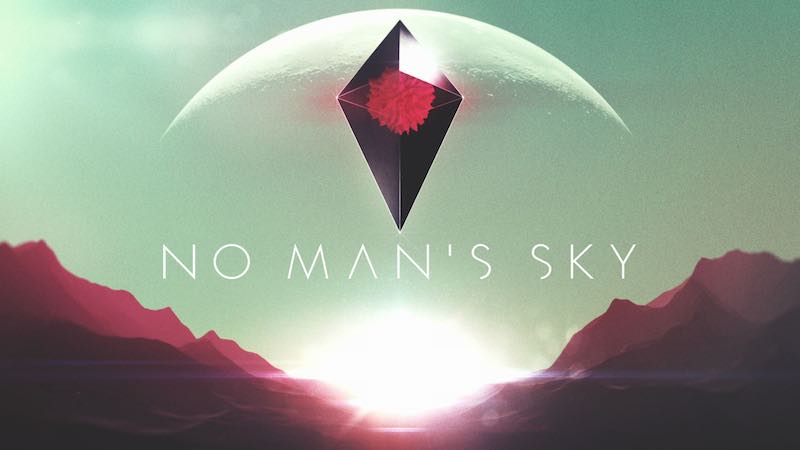 In what seems like forever since it's first public outing in 2013, anticipated adventure survival game, No Man's Sky has a pre-order price and date thanks to Sony. From March 3 you can pre-purchase the game and it will be priced at $59.99. This would mean you can expect it on the Indian PlayStation Store for Rs. 3,499 which is the price the company pegs its big budget digital PS4 releases at for India.

The price should come as no surprise as Sony has said in the past that it would be treated akin to a game from one of its first-party studios and was also considering a retail release for it. If it does make it on disc for the PS4, it should be Rs. 3,999 in India which is what Sony's pricing for its brand new exclusives as physical copies are in the country, while remaining at $59.99 in the US.

At the time of writing this, Sony has removed all signs of the game from its blog and the PlayStation Store. Nonetheless, here's a screenshot: 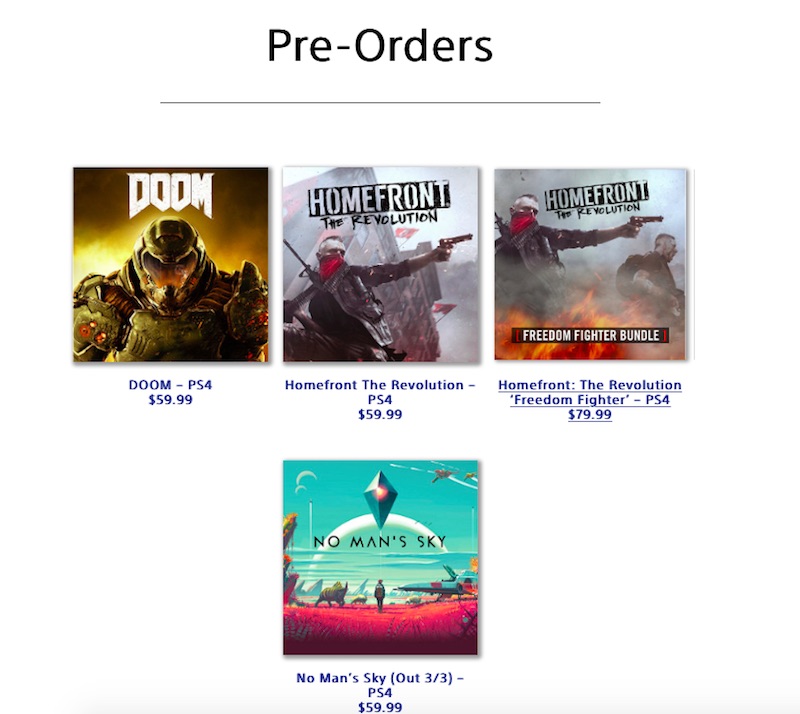 Keep in mind that despite the misleading wording, the game will not be out on March 3 since it falls under the pre-order section. March 3 is the date from which you can buy it early. At Paris Games Week, developer Hello Games announced it would out in June 2016.

From what we've seen, No Man's Sky has you going where every sci-fi loving fan has gone before - space. This time however you're exploring its depths minus any heavy-handed direction, trying-too-hard-to-be witty sayings, or any of the other tropes we're tired of from slew of sci-fi movies and games we've been treated to. In their place is a gorgeous galaxy that has you exploring planets galore, each of which has its own unique environment and creatures. It's been often delayed but always present at each of Sony's events.

(Also see: PlayStation Event at Paris Games Week: Everything You Need to Know)

Don't forget that it will be available on Windows PCs at the same time as it hits the PS4 and should cost about the same. If it's distributed on Steam you can expect it to follow local price points for each territory. This would mean it would be a whole lot cheaper on Windows for those of us in territories like India and Russia - something we saw with another PS4 and PC title, The Witness.

Microsoft Explains Why It Doesn't Report Xbox One Sales Figures
Apple, FBI Clash in US Congress Over iPhone Encryption