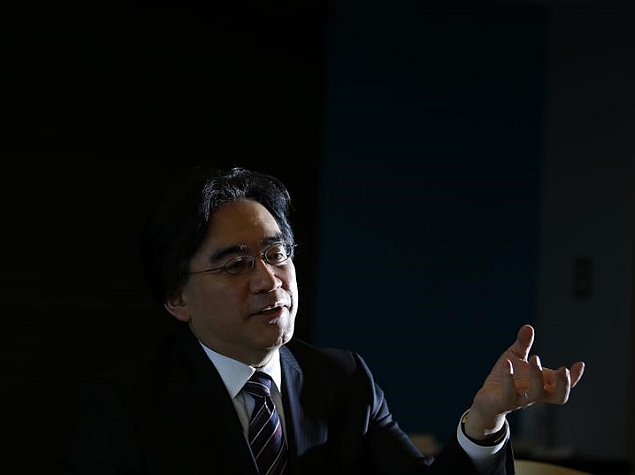 At the Game Developers Conference 2016 (GDC 2016), a touching tribute was made to Nintendo's Satoru Iwata. He passed away eight months ago after a battle with cancer, and was mourned by all corners of the industry and beyond.

The GDC 2016 awards honoured Iwata's contributions to video games with a three-minute video. It depicts Iwata as a pencil drawing and is filled with Nintendo products that came to light during his time in charge. These include games like Nintendogs and Brain Training, as well as the Nintendo Wii's motion controller remote, and the Nintendo DS handheld console.

If you think the video bears similarity to 2008's Braid, you wouldn't be wrong. It's illustrations come from the indie game's artist, David Hellman.

(Also see: Life After Iwata: The Games Industry Has Lost Its Sense of Fun)

That Iwata actually cared about the games Nintendo made was something that came through clearly in the many Nintendo Direct presentations over the years. Most industry suits are anything but jovial, yet his laughter was subject of an Internet meme. In an industry where giant high profile games which will sell in millions release in a broken state, Iwata was the kind of executive gamers looked up to.

With every game and console maker embracing practices like downloadable content and free-to-play in an attempt to stay competitive, the pressure on Nintendo to ramp up the same is immense. Under Iwata's reign, such steps which might be good for the bottom line but take away from the fun of gaming, were not taken. In fact, the way the company has conducted itself with its shooter, Splatoon has been admirable and it appears to have done the same with its recently released Miitomo app.

Five Flagship Features All Budget Phones Must Have Too
Xbox One Will Soon Be Able to Run Universal Windows 10 Apps: Microsoft