Hold your nerves and don’t call it the ‘Nintendo Switch Pro’ just yet.

The Nintendo Switch update has already been tested to comply with US FCC guidelines.

Nintendo's US FCC application is actually a request for “Class II Permissive Change” regarding the Nintendo Switch, which basically means the company wants to make a few tweaks to an existing product without having a redo of the approval process. Nintendo's FCC filing, which was spotted by The Verge, is an indication that the company wants to quietly upgrade the internals of the Nintendo Switch without having to redesign the whole package, and possibly launch it under a different name.

Talking about the changes, Nintendo's FCC application only mentions “Change of SoC type” and “Change of NAND Memory type”. The former means the processor powering the console will be switched, likely with more powerful silicon, and the latter implies an upgrade of the storage standard used.

The two changes will also require the company to put in a new CPU board, but the company has already done internal testing with the new components to ensure that the upgraded version of Nintendo Switch meets US FCC's product guidelines. 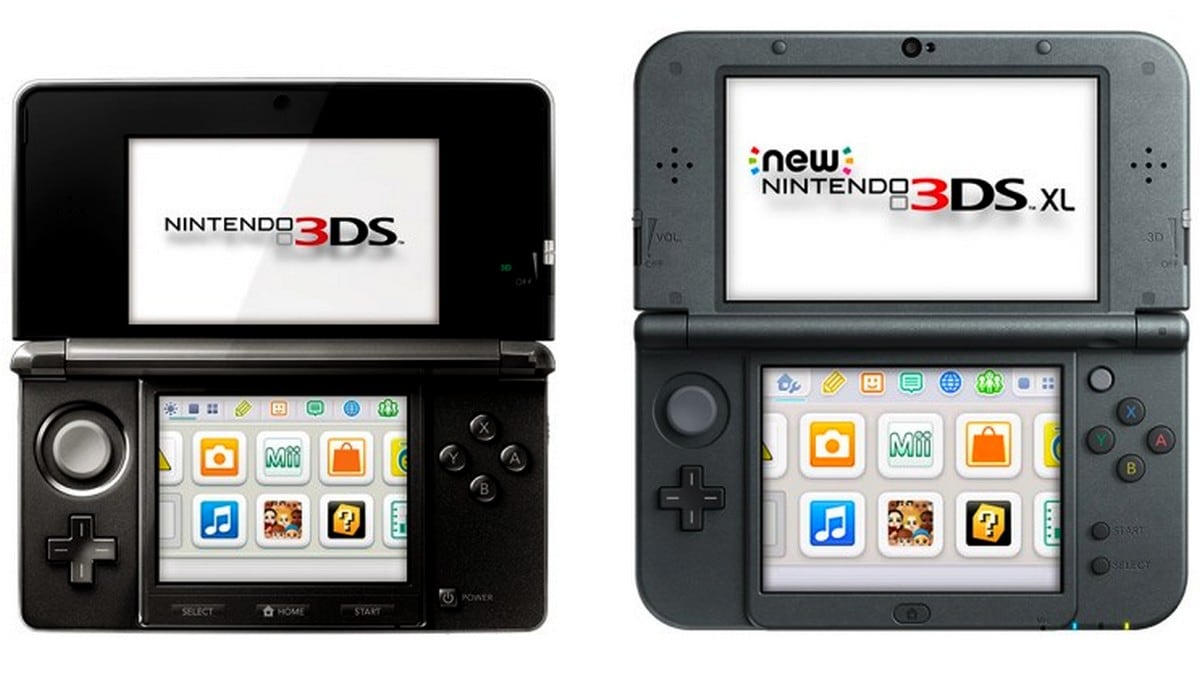 As far as the Nintendo Switch Lite goes, we now know it isn't meant to replace the Nintendo 3DS line as the company has promised to continue support for the 3DS family. “We'll continue to support our 3DS family of systems as long as there is demand”, Nintendo of America President, Doug Bowser, was quoted as saying by The Verge.

Last month, Bowser said in an interview with Time magazine that the Nintendo 3DS continues to do good business for the company, and as long as there was demand for the console, the company will continue to support it.

He also highlighted the fact that the Nintendo 3DS line is a great entry-point for gamers looking to enter the Nintendo ecosystem, given its low price and the value it offers. It appears that Nintendo wants to keep the 3DS consoles as an entry-level offering focused on giving more value, while the Nintendo Switch Lite will be marketed as a smaller and more affordable alternative to the Switch. In any case, it is a win-win situation for gamers as well as the company.