Nintendo Switch to Get a Wireless SNES Controller With 525mAh Battery, US FCC Filing Tips 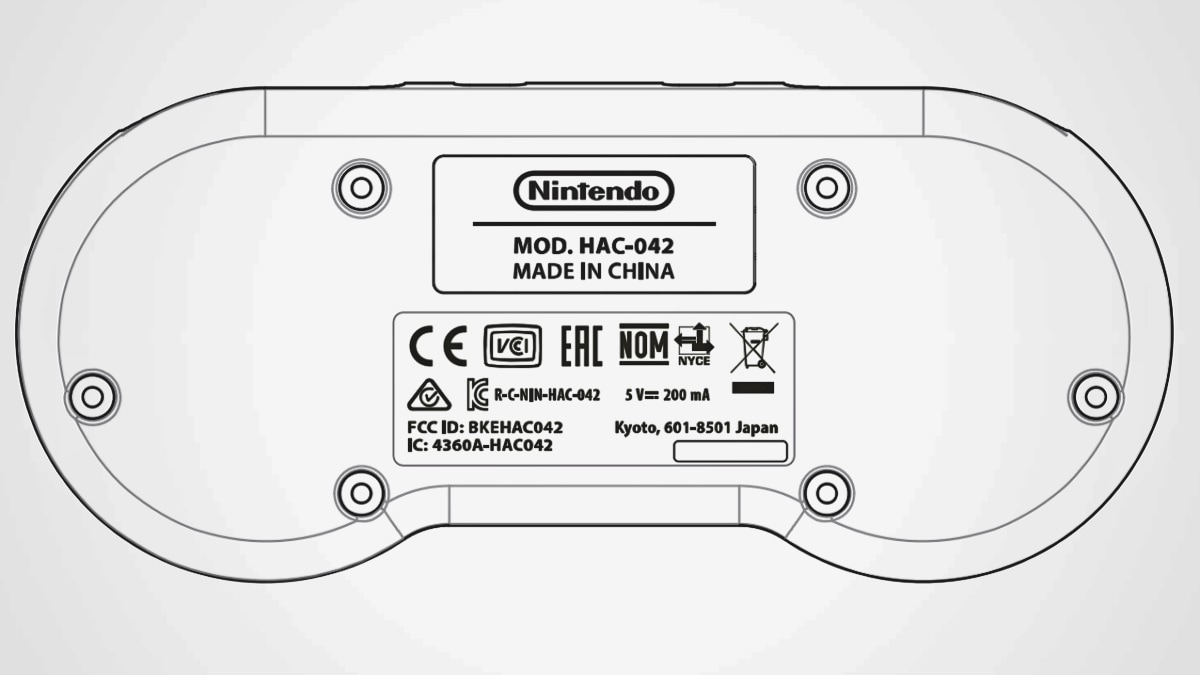 The controller’s design shows ZL and ZR buttons, but they might also turn out to be the docking rail

Nintendo recently launched the NES controller set for the Nintendo Switch, reviving a classic piece of console history for nostalgia-hit gamers. It now appears that the SNES is in line to receive the same treatment, or at least that's what Nintendo's new US FCC filing suggests. Nintendo has filed an FCC application that shows an SNES controller, but its Bluetooth capability suggests that the device in question might be launched as the SNES wireless controller set for the Switch console. However, there is no information regarding the docking design, but the button layout is expected to remain the same.

The Nintendo FCC filing, which was first spotted by Resetera, shows the schematic of a SNES controller's base. The image shows what appears to be ZL and ZR buttons at the top edge. But given the controller's design, they might also turn out to be some sort of retractable switches that will play a role in helping the device dock with the Switch.

If one keeps in mind the button layout of the classic SNES controllers, it is quite likely that the protrusions on the SNES controller shown in the FCC documents are a part of the Joy-Con docking rail. If that is true, the SNES controllers for the Switch might attach with the console in the same fashion as its Bluetooth-powered NES counterpart.

And just like the NES controllers, Nintendo might also offer access to classic SNES titles with the SNES Switch controller set via its online subscription service. The controller, which is categorised as a wireless game device in FCC's database, is tipped to offer a Bluetooth frequency range of 2.402-2.48 GHz and a power output of 4mW. Moreover, the FCC test report document mentions that it will pack a 525mAh Li-ion battery that could be charged via a USB port.