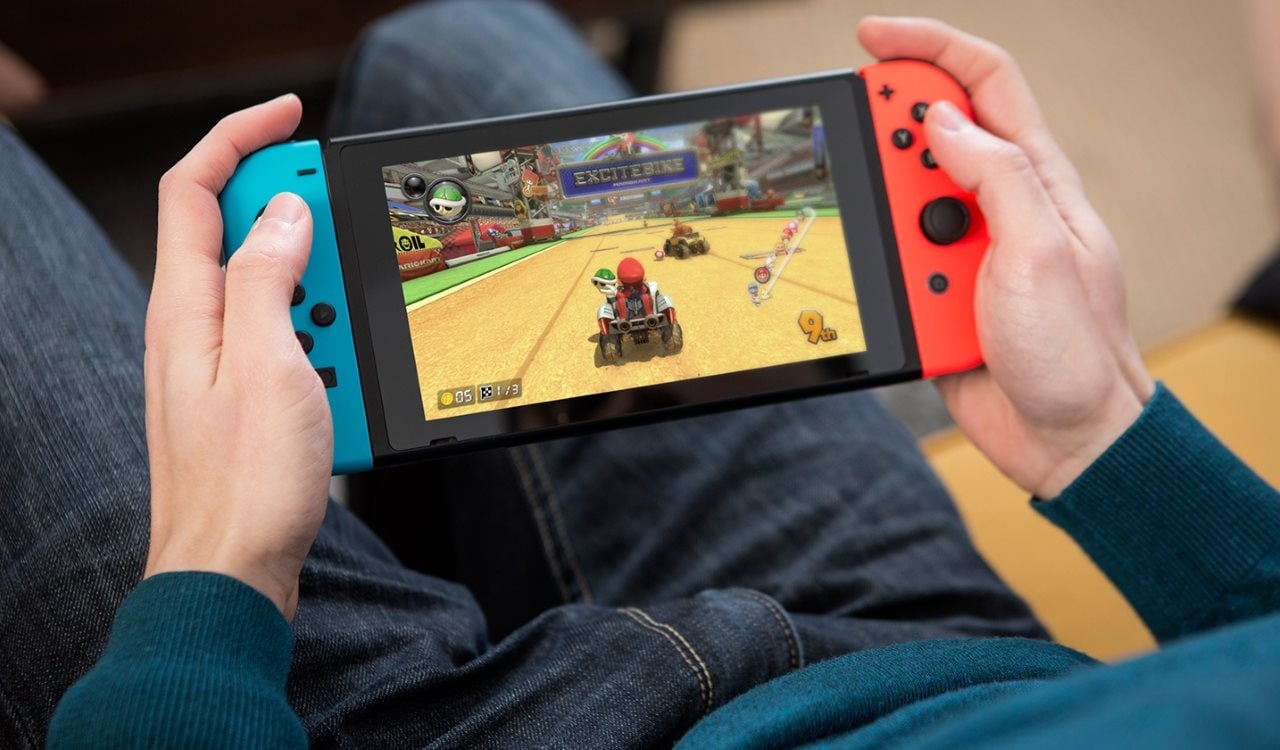 Nintendo Switch has broken the Japanese company’s standing sales records in North America, for the first two-day sales of any console in its history, as per a new report.

New York Times reporter Nick Wingfield tweeted that Nintendo of America president Reggie Fils-Aime told him in an interview that the Switch had “exceeded first 2-day sales in Americas for any system in Nintendo history”. He further noted that Nintendo’s success is “particularly notable” considering they chose March as release month, rather than the standard practice of the holiday season, around November-December.

2. Fri-Sat sales for Nintendo Switch exceeded first 2-day sales in Americas for any system in Nintendo history. Next biggest was Wii.

In setting the new record, the Switch beat out the Nintendo Wii, which remains one of the most popular consoles of all-time, let alone Nintendo’s, with over 100 million units shipped during its life-cycle. The early success of its new hybrid console – the Switch can be played on-the-go, or docked to a TV – is an encouraging sign for a company reeling from the losses of Wii U.

In addition to that, Fils-Aime said that The Legend of Zelda: Breath of the Wild for the Nintendo Switch had become the best-selling launch title – minus the bundled Wii Sports – in the company’s history. And by doing so, the new Zelda game beat out Super Mario 64, which was the launch title for Nintendo 64 almost two decades ago.

Nintendo hasn’t revealed exact numbers for Switch or Zelda, and these are still early days for the console, but still good signs all things considered. With Mario Kart 8 Deluxe – alongside other big titles in coming months – hitting the Switch at the end of the next month, it might get even better.