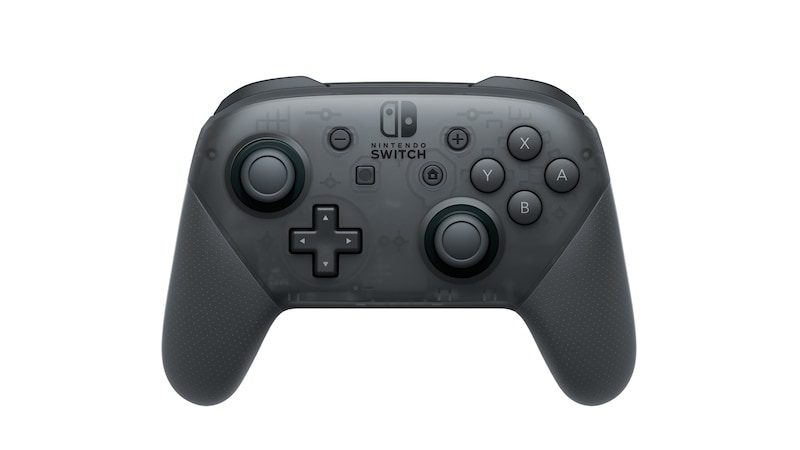 How to use Nintendo Switch Pro Controller with Steam

According to YouTuber Drewoof, it works on the PC via Bluetooth. All that’s needed is to press the button on the top of the controller to allow for pairing which takes around a minute.

Drewoof showed it working on the Dolphin emulator which allows Wii and GameCube games to be played on PC. He also claims it would work in Steam Big Picture Mode, which Valve is only supporting officially now.

Nonetheless, he also warned at the time that games which use the Xinput protocol for controller support like The Witcher 3 and Oceanhorn will not work with the Nintendo Switch Pro Controller without the necessary drivers or software. Games that use the DirectInput protocol like Duck Game worked fine however. This seems to have been resolved with Valve stepping in.

HTC U12+ Launch Expected at May 23 Event