Nintendo Switch Online has been growing rapidly this year with more than 26 million users as of September, compared with 15 million in January. 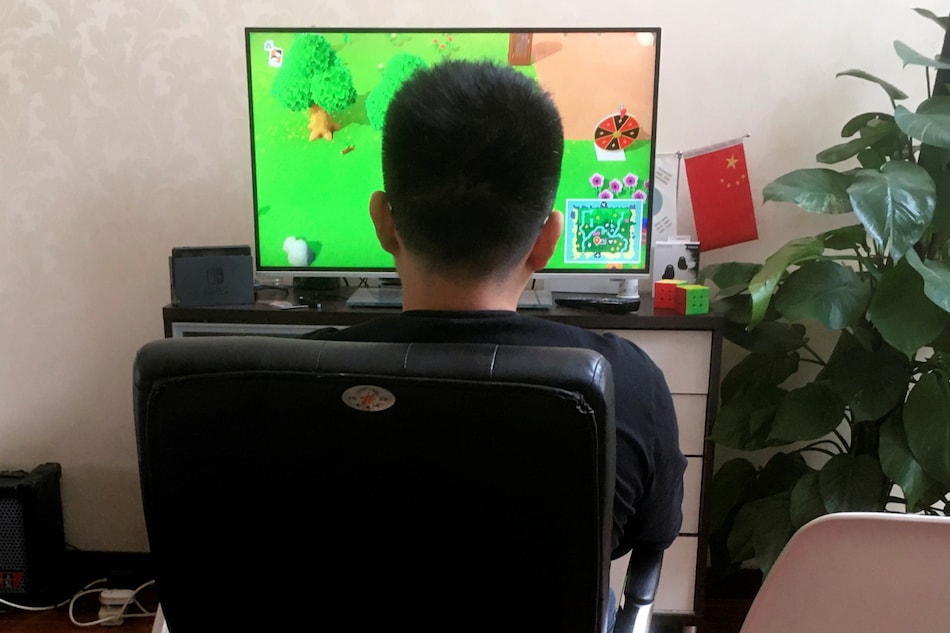 Nintendo Switch Online, which gives users the option to play friends, save game progress online and access classic titles, has been growing rapidly this year with more than 26 million users as of September, compared with 15 million in January, the Kyoto-based gaming firm said.

The rise is driven by the popularity of hit titles like Animal Crossing, which has sold more than 22 million copies, Super Smash Bros. Ultimate and the latest Pokemon titles, President Shuntaro Furukawa told a briefing.

Rivals Sony and Microsoft, which on Tuesday launched a cloud gaming service for playing Xbox titles on Android devices, have been targeting subscription services to extend the life of their consoles.

Nintendo has been slow to grow such services and is yet to move into cloud gaming, instead focusing on the portable Switch device, which has been on a tear this year from consumers looking for escapism amid the COVID-19 pandemic.

Stuck-at-home gamers helped push up digital downloads to more half of Switch software sales in the quarter ended June. That trend is being tempered by the reopening of retailers, Furukawa said.

Nintendo's president reiterated the firm's commitment to both hardware and software. In October it will launch a Mario Kart toy that can be controlled by the Switch.

PS5 Showcase Event: Time in India, How to Watch Live Stream, and More