Just one problem: it’s more expensive than the old Switch. 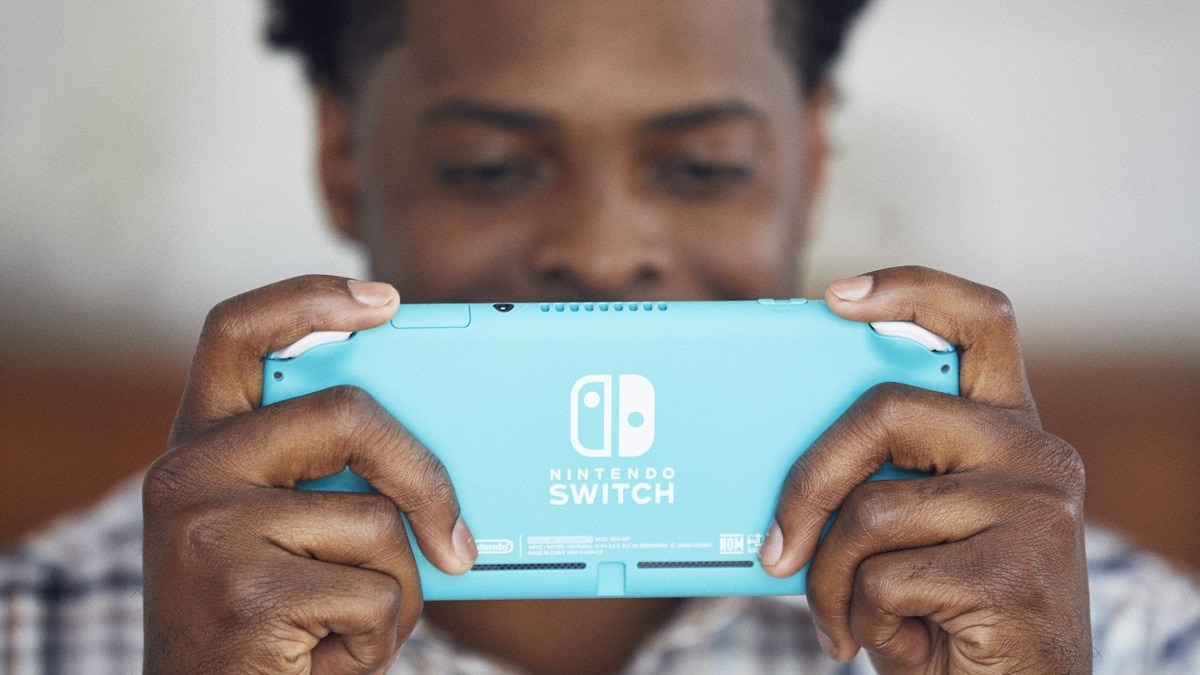 The new Nintendo Switch Lite is now up for pre-orders in India on Mcube Games, a Mumbai-based video game retailer that offers deliveries across the country. The Switch Lite has been priced at Rs. 24,999, a hefty premium given it will retail for $200 (about Rs. 14,400) in the US. But considering Nintendo doesn't have an official presence in India, it's not like you have options to choose from. For what it's worth, the seller is also offering three months warranty. You can pre-order the Switch Lite in either turquoise or grey; there's no sign of the yellow one just yet. Mcube Games says Switch Lite will be available September 25 in India, which is not bad considering it's out September 20 globally.

If you do plan to buy the new Switch Lite and are wondering how it compares to the main Switch, well the big difference is that it's a handheld-only device, unlike the hybrid nature of the original. The Switch Lite has a smaller 5.5-inch screen but since it has the same resolution — 1280 x 720 pixels — as the Switch, that results in slightly better pixel density (267 vs 237 ppi). It's got a smaller battery as well, but it still manages to last longer (3-7 hours) than the original, partly thanks to the same improvements on the updated Switch model. And naturally, it's lighter as well, weighing just 277 grams as opposed to 398 grams for the Switch with its Joy-Con.

Moreover, the Switch Lite also loses features such as the Joy-Con HD Rumble and IR camera to help with the battery life, which means you can't play certain games such as 1-2-Switch that require those without separately buying a pair of Joy-Con controllers. And as for games that require television mode — the main Switch can be docked to connect to an external display — Switch Lite owners won't be able to play them at all. It's a bummer, but hey, it also costs less. Not as much in India though, where the updated Switch is available starting at Rs. 27,500 and the old Switch is down to Rs. 21,000 in grey markets.

You can pre-order the Switch Lite on Mcube Games. Indian gaming site The Mako Reactor was the first to report on Switch Lite pre-orders in India.