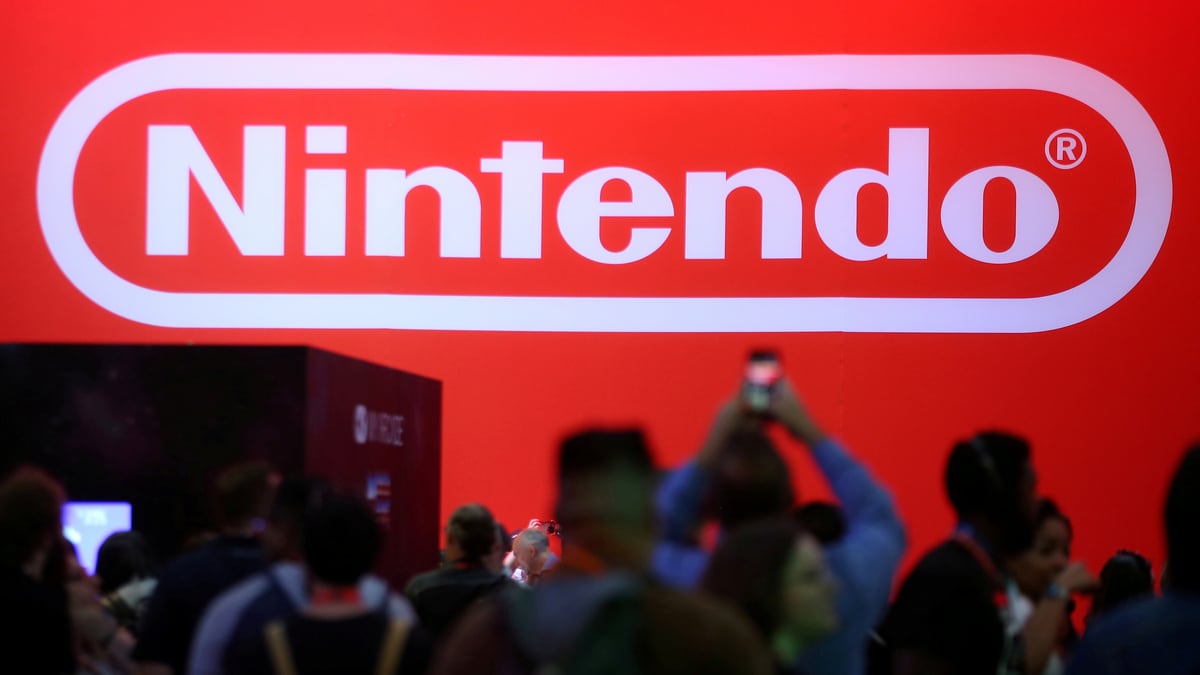 Japan's Nintendo said on Thursday it expects to sell 18 million Switch console units in the financial year through March.

The Kyoto-based gaming company said it sold 16.95 million units in the year just ended, just below its forecast of 17 million units.

At the end of January, Nintendo revised down its forecast of 20 million units that had been made before Chief Executive Shuntaro Furukawa took up the role in June.

Nintendo, which has a reputation for making conservative forecasts, sees operating profit climbing 4.1 percent to JPY 260 billion ($2.33 billion) in the current financial year. That compares with an average forecast of JPY 342 billion from 20 analysts, according to Refinitiv data.

Nintendo's stock price has climbed on news it is preparing to sell the hybrid home-portable Switch console in China with Tencent.

That is creating hopes the two companies will also partner on mobile games. Mobile and PC gaming in China dwarfs the market for consoles, where growth has been pegged back by local regulations.

Nintendo's push into mobile gaming is yet to deliver a major hit, although analysts point to Mario Kart Tour, developed with DeNA and due for release this summer, as a possible contender.

Other tailwinds for Nintendo's share price include media reports it is preparing a low-price version of the Switch and a games pipeline that include two full Pokemon titles.

The industry is facing a shake-up with established console gaming companies like Nintendo and Sony exposed to competition from new entrants like Alphabet Inc's Google offering browser-based games streaming services.

Nintendo's shares closed up 1.3 percent ahead of the earnings announcement. Its share price has risen 32 percent year-to-date, pushing its market capitalisation above JPY 5 trillion.