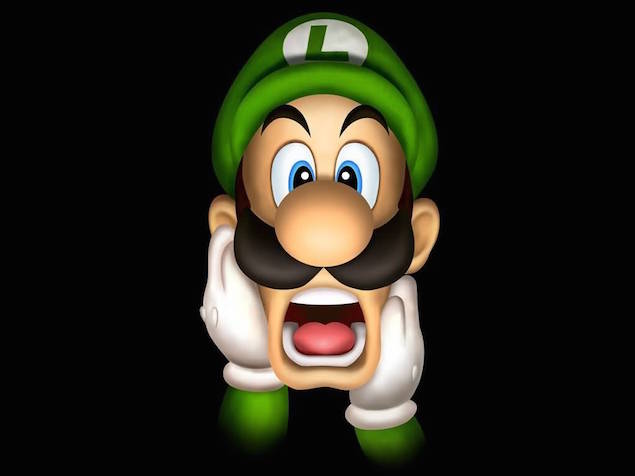 A day ago the Internet was abuzz with rampant speculation pertaining to Nintendo's next console, codenamed NX, running Android. On Tuesday, the company shot down all assumptions related to the same.

"There is no truth to the report saying that we are planning to adopt Android for NX," a Nintendo spokesman said to the Wall Street Journal.

This response was to a report by Japanese business daily, Nikkei. It said that Nintendo would be using Android in its next console, claiming that the information came from sources close to the matter at Nintendo's headquarters.

Its sources claimed that by using Android as the base for NX, Nintendo would be able to gain a numerical superiority in developers for the platform thanks to the slew of developers making apps for Android. And with the Wii U console's touchscreen controller being a hindrance to most developers, going with something that's familiar to developers would be a plus point. However the report in the Nikkei also mentioned that the OS' known security issues would make it a hindrance for children, women, and families - casual audiences that the company strives to appeal to.

In the past, details of Nintendo's upcoming consoles have been well-kept secrets and the company has remained quiet, keeping its cards close to its chest. Its even gone as far as to state the NX will not be revealed at E3 2015 with CEO Satoru Iwata saying that a full reveal can be expected in 2016.

Earlier in the year, the company was in the news for its deal with DeNA to bring its games to mobile.