A trailer from Nintendo showed off games such as Legend of Zelda: Breath of the Wild, Mario Kart, Skyrim, NBA, and what appears to be a new Mario game. Needless to say, previous leaks about it being a handheld and home console hybrid are correct. The video showed off a black and grey console with detachable controllers. For now, there’s no exact release date save for the video ending with “coming soon March 2017”.

(Also see:  New Beyond Good and Evil Is a Nintendo NX Exclusive With a 2018 Release Date: Report)

No price has been mentioned just yet. Safe to say, it will be in striking range of what reports from last week anticipated. 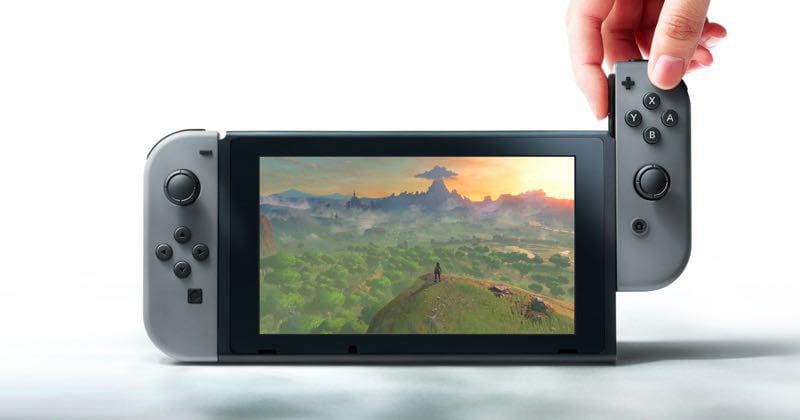 "A long-in-the-works revamp to the company's consoles -- the NX, with reveal coming next week -- is liable to come at a price that will result in a "major" disappointment for volume sales, the firm [Macquarie] says," according to a post on investor website Seeking Alpha. "Speculation is putting the price of the new console between $300 and $350, in line with competing consoles, vs. the Wii's former discount to rival boxes from Sony and Microsoft." 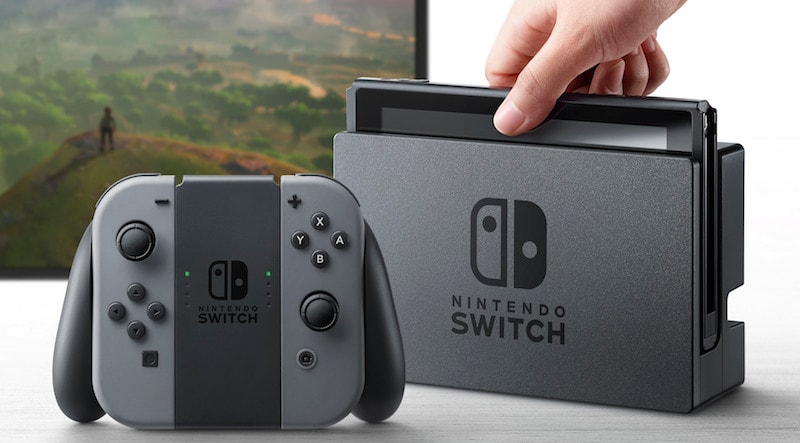 “With this first look at Nintendo Switch, I hope fans are already imagining the possibilities of having the freedom to play when, where, and how they want to,” said Satoru Shibata, president of Nintendo of Europe in a prepared statement. “Our teams at Nintendo, and many other developers, are all working hard to create new and unique experiences, and we look forward to showing you more.”