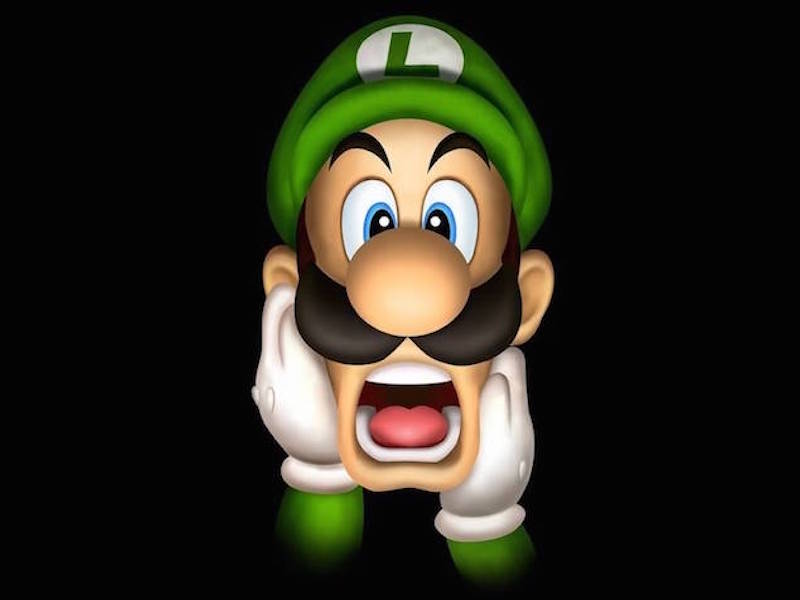 The Nintendo NX will be a handheld and home console if the latest spate of rumours surrounding the company's next console are to be believed.

It seems that the NX will be a handheld console with removable controllers according to several sources speaking to Eurogamer. It is said to have its own display that will be used on the go and the screen has two controller sections on either side which can be plugged in or removed as needed. This would be on point with what industry insider Geno suggested in the past.

As for use at home, the system can reportedly be hooked up to your TV for gaming on a bigger screen. A base unit or docking station connects to the controller to make this work.

Furthermore the NX will supposedly use Nvidia's Tegra mobile processor. The GPU manufacturer's last console outing was for the PS3 which wasn't exactly the easiest console to make games for.

In addition to this, it will use cartridges as opposed to discs. This was leaked a while ago by the company's memory supplier, Macronix ,which alluded to its capacity capping out at 32GB.

Interestingly though, don't expect your Wii U games to work on the NX.

"Due to the radical change in hardware design and internal technology, we've been told by one source that there are no plans for backwards compatibility," writes Eurogamer's Tom Phillips.

Considering that the Wii played GameCube games and the Wii U played Wii games, it's odd to see Nintendo ditch backwards compatibility altogether. However we won't be surprised to see some of the Wii U's greatest being remastered or being made available digitally, though Eurogamer claims otherwise.

Earlier it was tipped that the NX would support 4K and 60fps streaming as well as gaming at 900p with 60fps. How true this will turn out to be given the limited capacity on cartridges and the mobile specifications remains to be seen.

With the Nintendo NX slated for a September reveal, we won't have to wait too long to find out what the House of Mario has in store for us when it hits the shelves in March 2017.