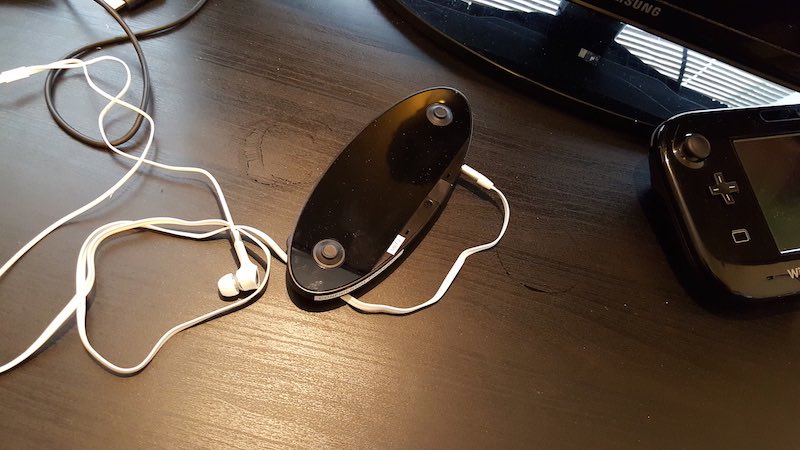 Earlier this week a few pictures of what claimed to be the controller for the Nintendo NX found their way onto the Internet. They closely mimicked the patents Nintendo filed, which made many skeptical from the get go. Reason being, patents almost always never resemble the final design. Now the images we've seen have been confirmed to be fake.

The man behind it, Frank Sandqvist utilised a 3D printer to make the ruse all the more convincing. It was an elaborate process that involved a fair bit of research into what Nintendo developer kits look like. Sandqvist went as far as trying to recreate the "Confidential Property" warning label some of them ship with, although he admits it wasn't as convincing as he would have liked. You can check out how he did it in the video below.

As for the images spotted by Dual Pixels? Those too have been debunked. The leaker, ID 2Dev confirmed it in a video interspersed with comments from popular gaming forum NeoGAF and the movie Dumb and Dumber.

While this should put to rest the slew of Nintendo NX rumours over the past few weeks, there's still a chance that the console might ship with a controller that has a buttonless design.

"I am not saying the pictures are real, I am saying they match information I had but couldn't confirm. To be clear, nothing confirmed," tweeted GameInformer's Andy McNamara at the time.

With the Wii U apparently at the end of its lifecycle, we won't be surprised to see Nintendo announce the NX sooner rather than later.