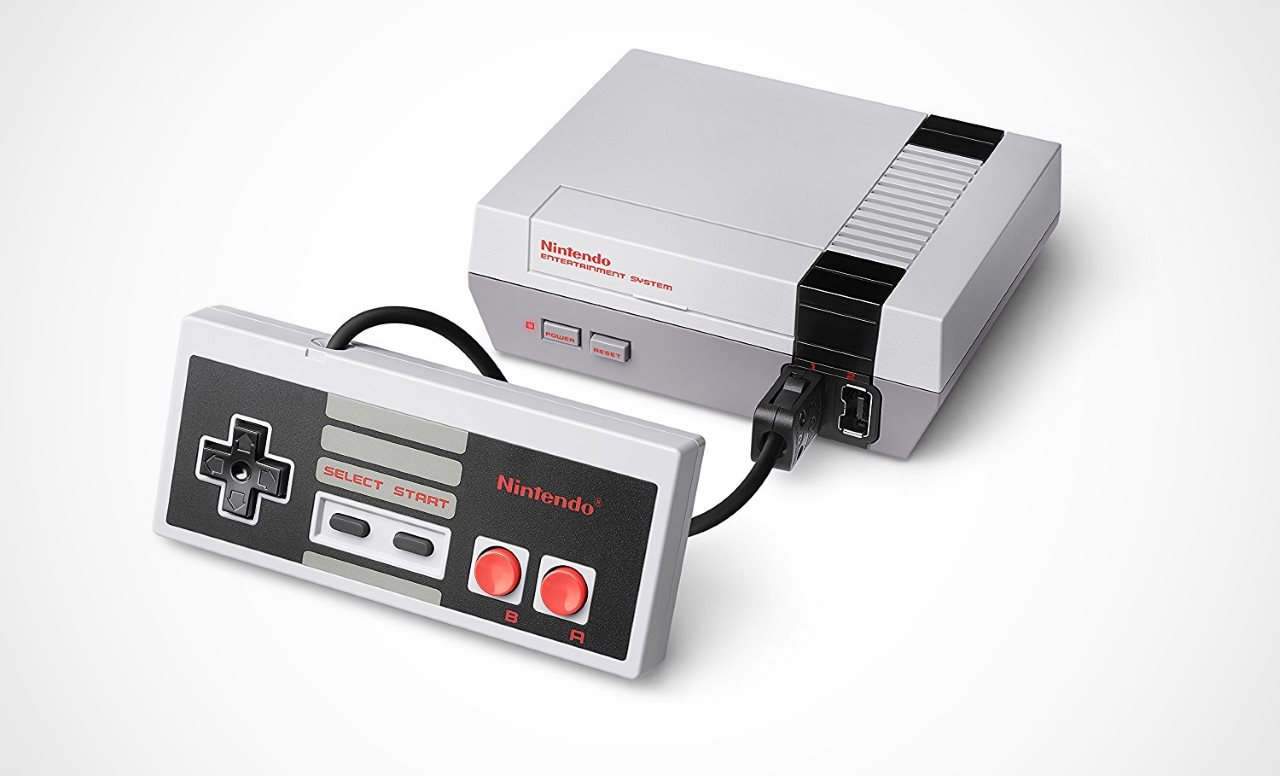 Nintendo is discontinuing the NES Classic Edition – the modern-day replica of the NES – later this month in North America.

In a statement delivered to multiple publications, Nintendo said:

“Throughout April, [Nintendo of America] territories will receive the last shipments of Nintendo Entertainment System: NES Classic Edition systems for this year. We encourage anyone interested in obtaining this system to check with retail outlets regarding availability. We understand that it has been difficult for many consumers to find a system, and for that we apologise. We have paid close attention to consumer feedback, and we greatly appreciate the incredible level of consumer interest and support for this product.”

The NES Classic Edition was launched in November last year – with a library of 30 classic NES games – that could easily connect to modern TVs with the help of an HDMI cable. But ever since its launch, the console has been hard to come by, with eager collectors going after it in droves, and pushing the price on resale sites to triple its initial price ($59.99).

Nintendo told IGN: “NES Classic Edition wasn’t intended to be an ongoing, long-term product. However, due to high demand, we did add extra shipments to our original plans.” By December, Nintendo had sold about 200,000 units in the US itself. And by start of February, sales had touched 1.5 million globally.

Apart from North America (the US, Canada, and Mexico), the NES Classic Edition has also been available in parts of Europe (the UK, Russia, Denmark, and more), Australia, New Zealand, Brazil, Chile, the Philippines, and of course Japan, among others.

Nintendo hasn’t said if the console will be discontinued everywhere, but expect it to be sooner rather than later.