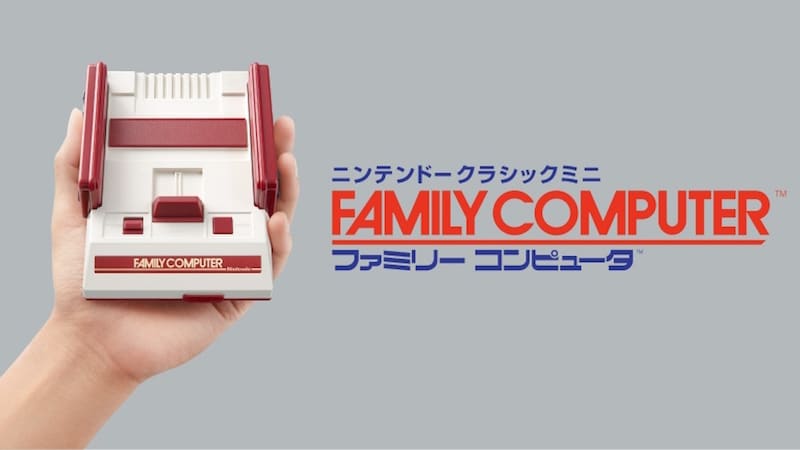 With Nintendo announcing the Nintendo Entertainment System: NES Classic Edition retro console for western markets, it was just a matter of time before it would reveal a variant for Japan.

While it takes the shape and form of a NES, the Japan equivalent resembles the Famicom and is officially known as the Nintendo Classic Mini: Family Computer. Like the NES Mini, it comes with 30 8-bit games, albeit with some differences - the likes of Kid Icarus and Final Fantasy won’t be on the Famicom Mini but it has its own exclusives like River City Ransom.

Also, its controllers are permanently attached to the console so they cannot be used on anything else. It comes pre-loaded with a selection of 30 8-bit games; unlike the NES Mini, it uses controllers hardwired to the console so they can't be used on anything else. The Famicom Mini will be out in Japan on November 10 for JPY 5,980 (roughly Rs. 4,000). Here's the list of games: