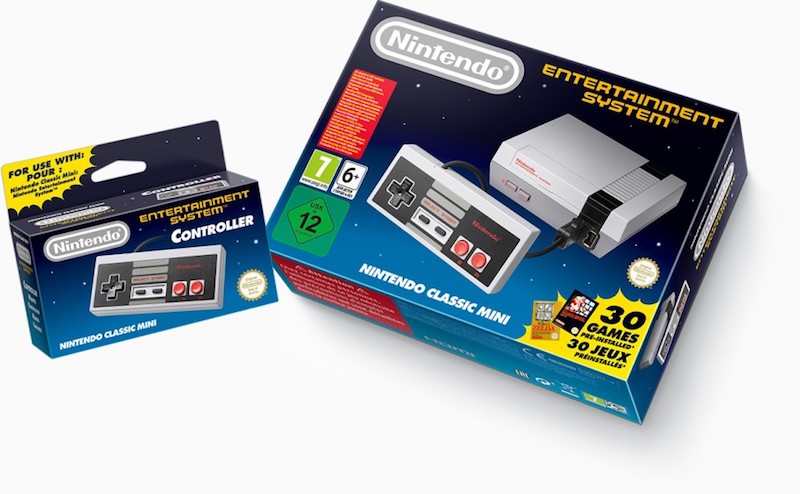 The Nintendo Entertainment System: NES Classic Edition, aside from being a mouthful of a name, is a one-time purchase with 30 games. Or at least it was. This is not the case any more.

Enterprising hackers have found a way to add more games to the NES Classic. This has been made possible due to the fact that the device is basically a Linux computer with an emulator.

Due to this, eager gamers can connect the console to a PC and run it in recovery or FEL mode that’s built into the NES Classic’s flavour of Linux.

On doing so, all the software on the NES Classic can be dumped to a PC, allowing copying new games and overwriting it with the new, modified version.

In addition to this, there’s Hakchi — a tool that automates the addition of games (or ROMs as they’re known) along with metadata and cover art to match what Nintendo has for the games it offers officially with the NES Classic.

Keep in mind that doing this will negate any possible warranty you have on the NES Classic. Throw in the fact that acquiring these ROMs is a grey are in itself, and there’s enough of a reason to think twice before bothering. More so when you consider that the NES Classic isn’t easily available.