Need for Speed Heat pre-orders are live for PlayStation 4, Xbox One, and PC platforms. The trailer was released at Gamescom 2019. 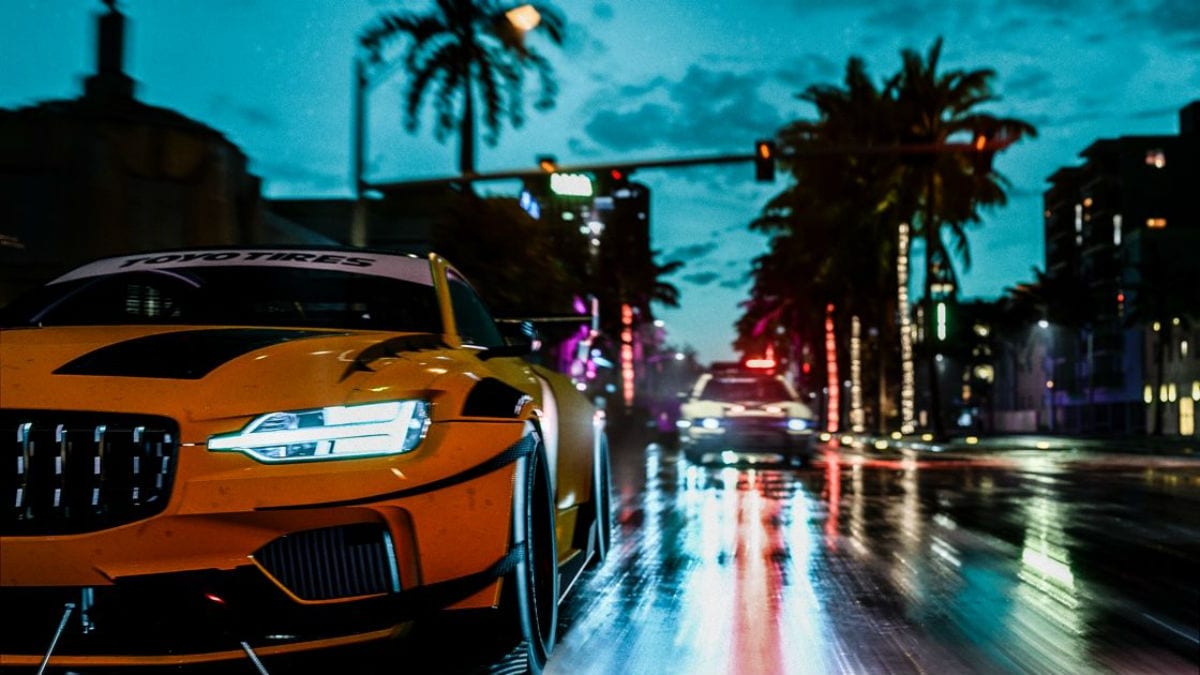 Need for Speed Heat gameplay trailer was released on the opening night of Gamescom 2019, last night. While the cinematic trailer released last week was definitely exciting to watch, we didn't know much about the actual gameplay and mechanics of the newest instalment in the Need for Speed racing game series. With the launch of the new trailer, EA Games has given us a much clearer idea of everything that is going to be available in the fictional open world of Palm City.

As seen in the gameplay trailer from Gamescom 2019, the races in Need for Speed Heat will take place in Palm City that offers an urban landscape for you to explore and dominate. Users will be able to free-roam around the city for gaining rewards and collectables.

During the daytime, players will be able to take part in the Speedhunters Showdown, which are basically legitimate and sanctioned races. These races will bring in rewards in the form of Bank, with which you'll be able to customize your ride and use them in the night.

Talking about the night, when the sun gets low, players will then be able to take part in illicit races that will obviously rake in greater rewards, like unique high-end parts for your car. Obviously, with greater rewards, you will gain more reputation and your Heat level will also increase. And when your Heat level rises high enough, there will be a special rogue task force deployed that will be on the hunt to shut you down. That's when you'll need to quickly search for a hideout or else you'll lose every reward that you would have gained on the way.

Additionally, players will be able to tune their cars in the garage according to their liking. These tunings include changing the colour of your ride, changing the exhaust system and also for the first time users will be able to swap engines to boost any car in the game to its highest rating. You can check out the complete list of playable cars in Neat for Speed Heat over here.

Lastly, with the help of a companion app called Need for Speed Heat Studio, which will be available for download on both Android and iOS, users will be able to customize their favourite rides before launch day. Need for Speed Heat pre-orders are live for PlayStation 4, Xbox One and PC. The official release date has been set for November 8, 2019. The game has been developed by Ghost Games.