MXGP 3, MotoGP 17, Ride 2, and Valentino Rossi: The Game Will be Available in India Officially 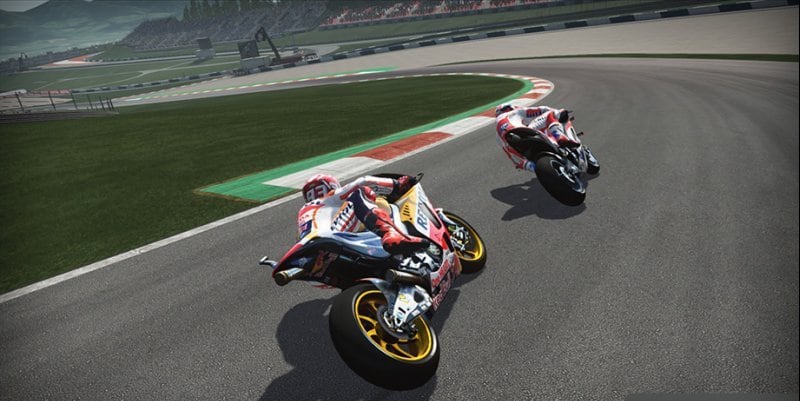 Milestone — not to be confused with the erstwhile Indian game distributor by the same name — is an Italian developer of games. It’s known for its racing games such as MotoGP and MXGP that’s labelled as the official motocross game.

Milestone’s games will now be available in India officially via E-xpress Interactive. The PS4 and Xbox One versions have been listed with the PC variants absent for now.

The pricing is in line with what you’d expect from new, yet to be released games and older back catalogue titles. Given how well the genre has done in the past, it’s good to see some official support.

“We are excited to have Milestone on board with us. Through this partnership, we look forward to bring their ever popular games to India” said Amit Khemani, Managing Director, E-xpress Interactive, “We will work on promoting their games while also ensuring to reach out to a massive fan base of racing genre which will be made available at all leading offline and online game retailers in India.”