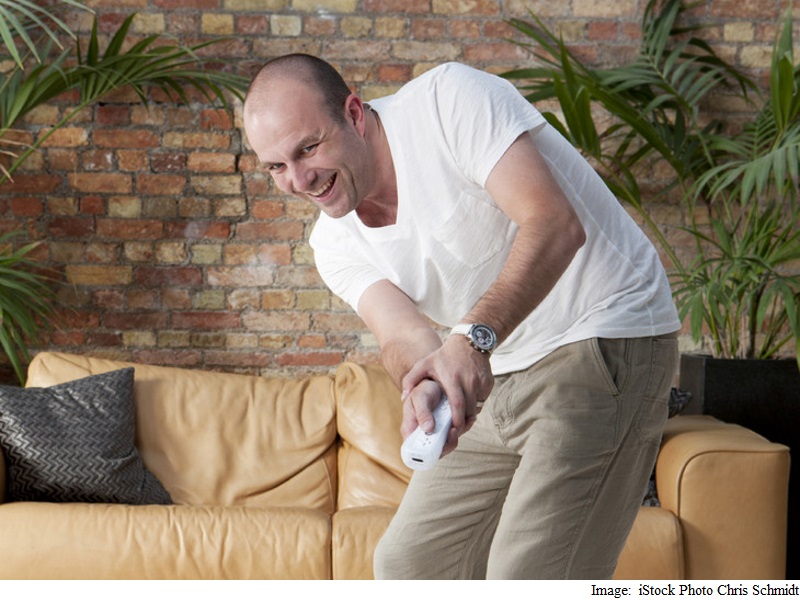 Motion-controlled video games that require players to use their own bodies to control the movements of the video game's avatar may help boost skills when players compete in the real world, says a new study.

Participants in the study who played 18 rounds of a video golf game that used a motion controller to simulate putting did significantly better at real-world putting than a group that played a video-game with a push-button controller and better than participants who had no video game training, the researchers said.

"What we can infer from this is that the putting motion in the game maps onto a real putting behavior closely enough that people who had 18 holes of practice putting with the motion controllers actually putt better than the group that spent 45 minutes or so, using the push-button controller to make putts," said one of the researchers Edward Downs, associate professor of communication at University of Minnesota-Duluth in the US.

The researchers found that players who used the push-button video-game controller -- a form of symbolic rehearsal - actually did worse in the real-world putting exercise than the other groups.

The findings, published the International Journal of Gaming and Computer-Mediated Simulations, suggest that motion-controlled video games, as well as future virtual reality devices, such as Oculus Rift, are turning video games into simulations.

"It seems to us that we have crossed an evolutionary line in game history where video games are no longer just video games any more, they have become simulators," Downs said.

"These games are getting people up and physically rehearsing, or simulating motion, so we were trying to see if gaming goes beyond symbolic rehearsal and physically simulates an action closely enough that it will change or modify someone's behaviour," Downs added.