Mortal Kombat X Coming to Android and iOS in April 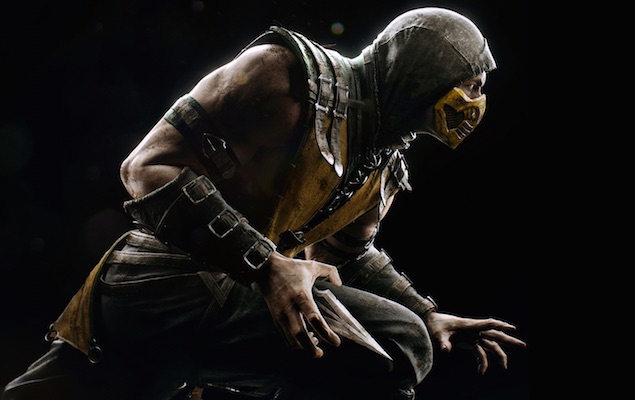 Warner Bros. Interactive Entertainment will be launching a mobile version of Mortal Kombat X for Android and iOS. It will accompany the console (PS3, PS4, Xbox 360, and Xbox One) and PC release of the game that is due on April 14 this year.

The mobile version of Mortal Kombat X is a free-to-play fighting game with card collection mechanics. It is developed by NetherRealm Studios, the creators of the Mortal Kombat series and will be available in April as well.

"NetherRealm Studios has created a Mortal Kombat X mobile experience that allows more players than ever before to play this over-the-top fighting game through their ever-present smartphones, tablets or other devices," said Ed Boon, Creative Director, NetherRealm Studios. "What's more, we've expanded the unique cross-connectivity feature that links the mobile and console versions of Mortal Kombat X, delivering unique rewards to all players for simply playing the mobile game."

Much like its big screen equivalent, you'll take control of popular characters such as Scorpion and Sub-Zero. Also, you'll indulge in shocking Fatalities - gruesome, ultraviolet signature moves of the game's many playable characters (or Kombatants as they are called in the MK universe), and of course collect cards that aid you in-game and indulge in some form of multiplayer team combat which isn't exactly clear at the moment.

Taking a leaf out of games like Assassin's Creed: Unity and Evolve, players who own the game on console or PC can unlock content in the mobile game and vice versa. This is possible by signing up for a WB Play account and completing tasks in each version.

You can check out the trailer for Mortal Kombat X on mobile below.