Missed Out on the PlayStation 4 20th Anniversary Edition? This Indian Company Has You Covered 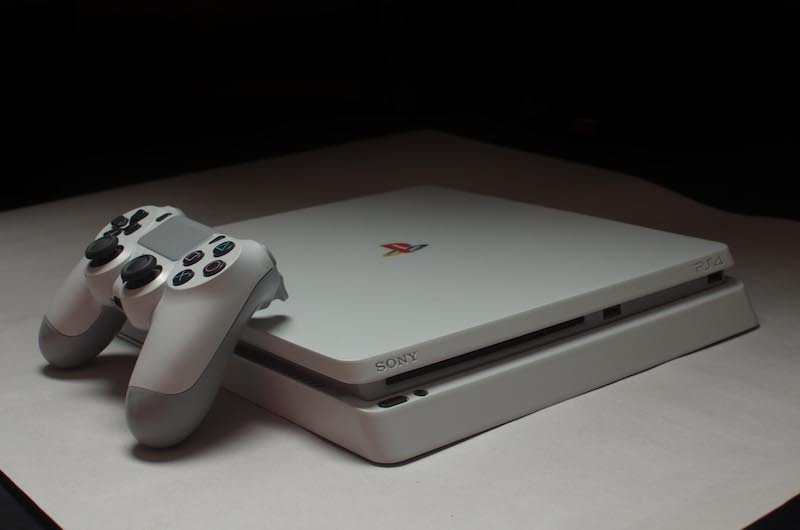 To celebrate the 20th Anniversary of the first PlayStation, Sony released the PS4 decked out in the colours of the console that started it all. However they were extremely hard to find as they were limited to a mere 12,300 units worldwide.

Fast forward to nearly three years later, the company has forsaken the original PS4 design for the PS4 Slim, and has the PS4 Pro to boot. And while limited edition variants of the PS4 Slim are available, Sony isn’t going to be bringing back the iconic grey of the PS1.

PS4 Pro and PS4 Slim Now Available in India: Price, Bundles, and Everything Else You Need to Know

But that hasn’t stopped others from trying. Mumbai-based firm Nova Starke has tricked out the PS4 Slim in the colours of the classic PS1 and labelled it the Nova Starke Limited PlayStation 4 Slim Retro. The concept of custom paint jobs on consoles isn’t new, what with the likes of ColorWare doing so in the US, and Nova Starke appears to emulate this.

PS4 vs PS4 Slim vs PS4 Pro: Which One Should You Buy

So if you missed out on the limited run of the PS4 looking like the PS1, this is worth checking out. Keep in mind it won’t be cheap with the Nova Starke Limited PlayStation 4 Slim Retro costing Rs. 50,000 with only 50 units up for grabs. Aside from the slick paint job, it also comes with a one year warranty too which is similar to what Sony offers in India.